Yes, he is great! 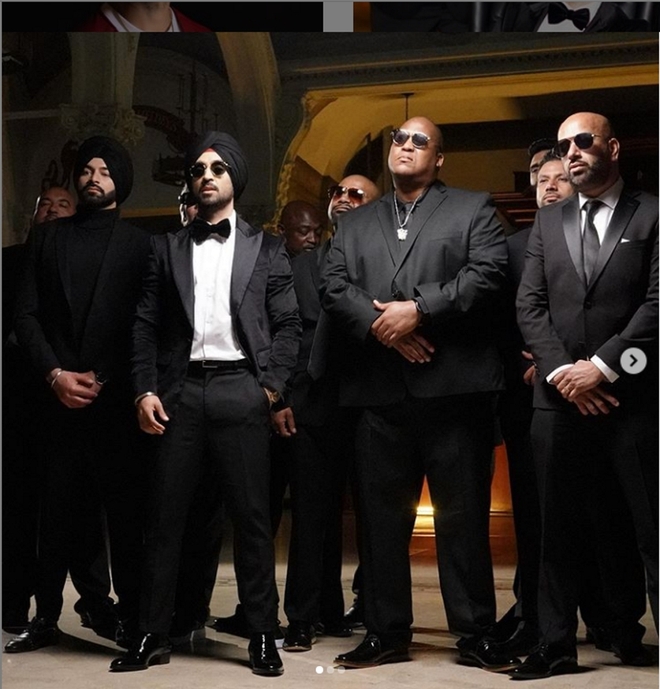 Diljit Dosanjh’s much-awaited album G.O.A.T has given netizens something to talk about. With its title track, which was dropped last week and was followed by audios of the remaining 15 songs, he has once again proved that he is an ace promoter of Punjabi music worldwide. With record breaking 32 million views, Diljit’s claim of being the greatest of all times (G.O.A.T) stands valid.

The video of G.O.A.T has been shot in the US, where Diljit is currently residing. Instagram star Elwa Saleh also features in the video. As the song goes—Kude banke tan vekh kera kaur singh di, ni dekh maum de statue ch vi taur jatt di, it refers to his statue now being installed at Madame Tussauds. Needless to say, the entire song captures the journey of Diljit Dosanjh lyrically, and the credit goes to Karan Aujla.

The collaboration of the best in Punjabi music industry has brought something fresh on the table in terms of content. Diljit’s fans are already calling it the album of the year.

Diljit has talent and has been working constantly to entertain the audience. On the top of it, he is one of those few singers who are ready to change with time. I am glad that he has come up with an entire album instead of singles.

Thanks to the lockdown

Diljit’s music has raised the bar in Punjabi music industry and even more so with songs that appeal to audiences beyond Punjab. While the singer shifted his focus to acting, he kept on entertaining his fans with singles every now and then. But, thanks to the lockdown, he has dropped a surprise bomb of happiness.

Jass, student and a freelance photographer from Ludhiana

From what have I heard and seen in the past and now, I commend Diljit’s efforts. He has never taken his success for granted. He brings his A- game in everything he does, be it acting or singing. Look forward to more such albums to cheer about.

—As told to Sheetal