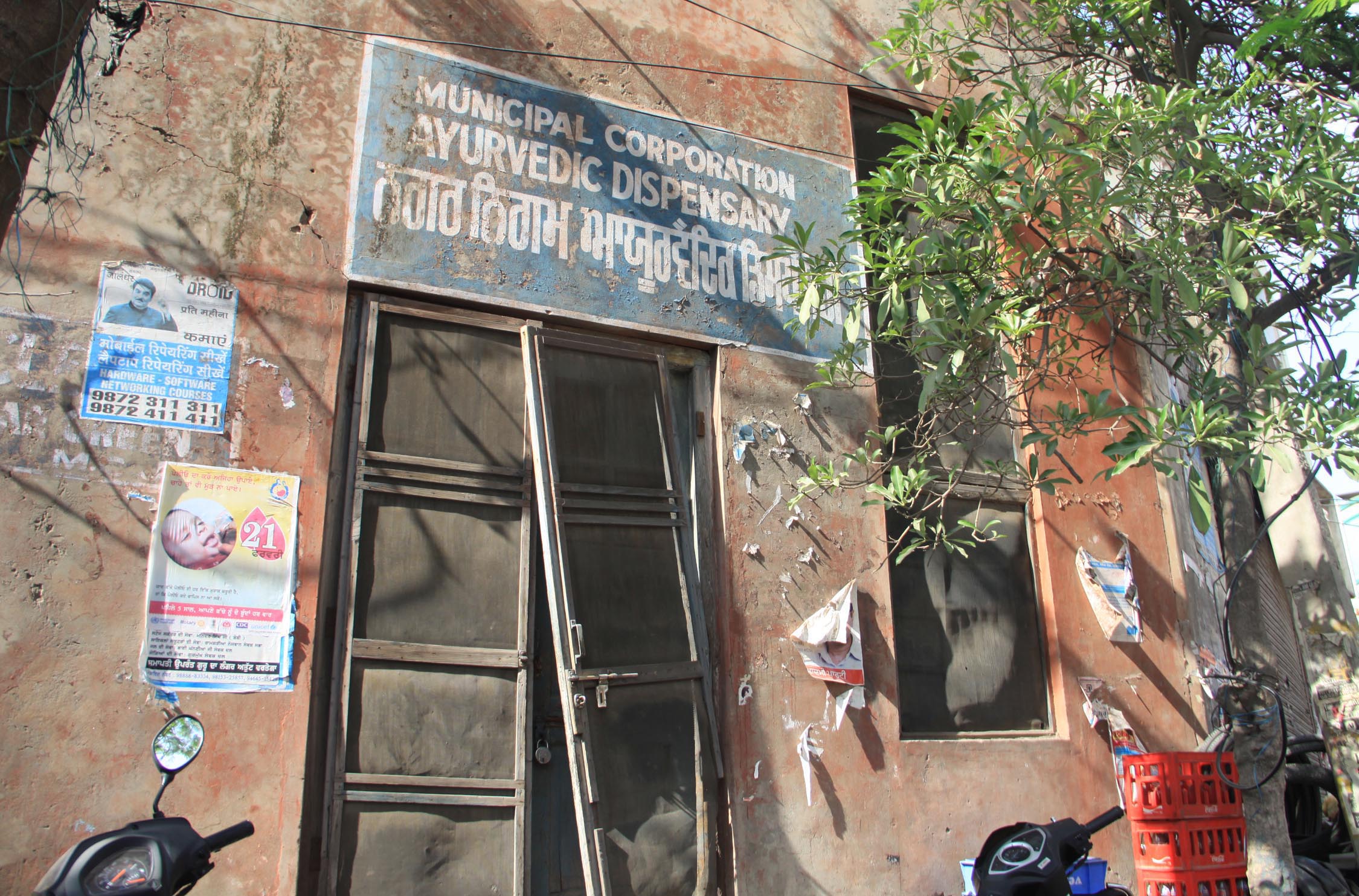 Despite having a grant of Rs 10 crore meant for buying medicines, the government failed to supply essential drugs to the rural dispensaries for almost two years, leaving the residents at the receiving end. Now, the grant, which remained unutilised, has lapsed.

The govt must fix responsibility of the officials concerned for denying medicines to the rural population. Also, it must ensure that the medicines are supplied to the rural dispensaries immediately. — Dr Deepinder Bhasin, prez, Rural medical officers’ Association

The issue is in my knowledge, but the grant lapsed due to the previous government’s lethargy. Now, we will again demand the funds from the Finance Department. — Kuldeep Dhaliwal, Minister for rural development and Panchayats

The last proper supply of medicines made to the government dispensaries was just before the Covid breakout in April 2020. Since then SOS supply was made twice, once with 15-odd medicines in November 2021 and then a packet of 20 drugs in January this year. However, the supply was just enough to last for a month. Now again, five months have passed but not even a single medicine has been supplied to the rural dispensaries.

The situation arose despite Minister for Rural Development and Panchayats Kuldeep Dhaliwal’s assurance to the rural doctors’ association that there won’t be any shortage of medicines in village dispensaries. However, it’s due to the lethargic attitude of the department officials that despite funds available at hand, they failed to purchase the medicines. The officials let the grant lapse despite the fact that it owed around Rs 17 lakh to a central PSU from which it had purchased medicines last year.

With the aim to provide better health facilities to the rural population, the state government had transferred 1,186 rural dispensaries from the Health Department to the Rural Development and Panchayats Department around a decade and half back.