67,000 under treatment for buprenorphine abuse 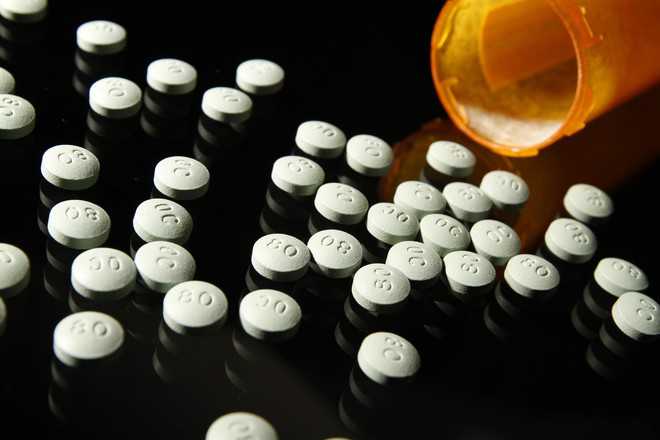 De-addiction seems to have become a new addiction in the state. As per a government report, there is widespread addiction of de-addiction drug buprenorphine.

At present, about 67,000 addicts seeking treatment in de-addiction centres reported they were addicted to buprenorphine. This figure makes around 17 per cent of the total addicts enrolled for treatment under the state’s de-addiction programme. Buprenorphine is an opioid agonist and its effects mimic that of opium. In medical science, it has been termed as a “high addiction potential” drug.

At present, 3.94 lakh patients are enrolled for treatment in private and government de-addiction centres. The data analysis on the nature of substance abuse of enrolled patients reveals that a majority of them are multiple substance users. The opioid-derived substances topped the charts. Of the total, 79 per cent of the addicts, who sought treatment, are hooked to opioid substances such as heroin, opium, poppy husk, Tramadol and cough syrup.

The 17 per cent of patients who were taking buprenorphine were not consuming it for treatment. They got the kick from the medicine and wanted to get rid of it.

A senior government functionary said there were many users who started taking buprenorphine to get rid of some substance, but they not only failed to shun the addiction of the original substance, but also got addicted to buprenorphine. As per the report, every addict is given Buprenorphine, which has been described as a “key medicine” used for the treatment of substance abuse. The report also said the medicine was partial opioid agonist, so its effects mimic that of opium. “It has a good safety profile but has an addiction potential,” it says. Besides, the report observed that buprenorphine must be given under the supervision of a psychiatrist as there had been reports of misuse of the tablet.

“The private centres have been recklessly dispensing the medicine even to patients addicted to alcohol and low potency opioids such as poppy husk. The high profit margins make it vulnerable to misuse.” The report also mentioned about five crore buprenorphine tablets dispensed out of system by private de-addiction centres in 11 months last year.