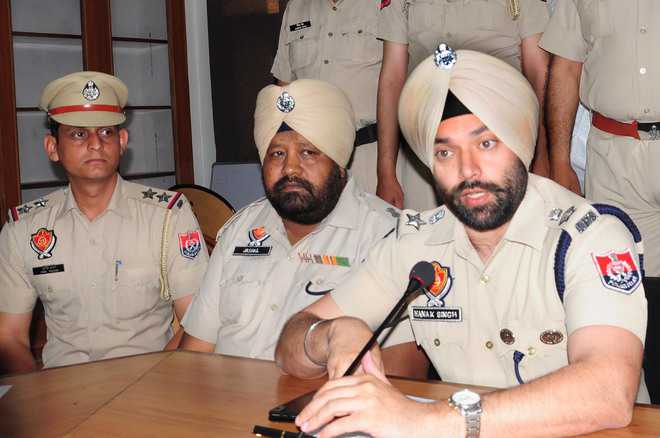 Punjab Police on Friday transferred 18 officers, mostly of the rank of Superintendent of Police, to various posts left vacant due to the last week’s reshuffle of 33 officers.

Prominent among those reshuffled on Friday is former SSP, Bathinda, Nanak Singh. He has been posted as AIG-Intelligence, Punjab, against a vacant post.

Interestingly, no officer of this rank from the hooch tragedy districts of Amritsar, Taran Taran and Pathankot has been posted out.

The opposition parties have criticised police and excise officials for ignoring the illicit liquor trade till the hooch deaths took place.