Cops in Sonepat in search of two others 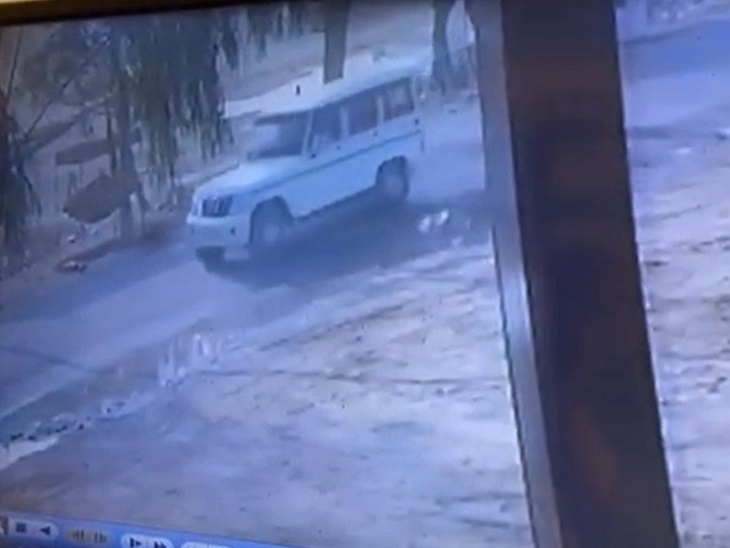 A CCTV grab of the Bolero used by Moosewala's assailants.

The police have procured the CCTV footage of two places in Fatehabad district showing the movement of the Bolero vehicle used by the assailants in the murder of singer Sidhu Moosewala in Mansa district on Sunday. A team of the Punjab Police also visited Sonepat in search of two more suspects reportedly connected with the murder.

In CCTV footage, Bolero used by Moosewala’s assailants was spotted on the Hanspur road in Fatehabad four days before the murder. Also, accused were seen getting it refuelled at a petrol station near Bisla village

Sources said the Punjab Police have arrested two suspects, Pawan Bishnoi and Naseeb, both residents of Bhirdana village of Fatehabad, for their connections with the Lawrence Bishnoi gang, which had taken responsibility for the murder.

Sources suggest the vehicle was spotted in two different CCTV footages, suggesting the assailants might have been staying in Fatehabad district for a couple of days before the May 29 murder.

While in the first footage, the Bolero is seen moving on the Hanspur road four days before the attack, in the second, accused are seen getting their vehicle refuelled at a petrol station near Bisla village in the district.

The videos suggest the accused might have stayed at certain hideouts in Fatehabad district before carrying out the murder. The police were trying to establish the identity of the two suspects spotted in the CCTV footage at a fuel station.

Meanwhile, sources say the police have identified two suspects from Sonepat. They are Priyavart, alias Fauji, of Garhi Sisana village in Kharkhoda and Ankit of Sersa Jati village. The police teams had visited their villages for clues on Friday evening, the sources said.

SP Himanshu Garg said the Punjab Police had not sought any support so far in the case and they were ready to extend it if required.