Was booked for provocative speeches on April 29 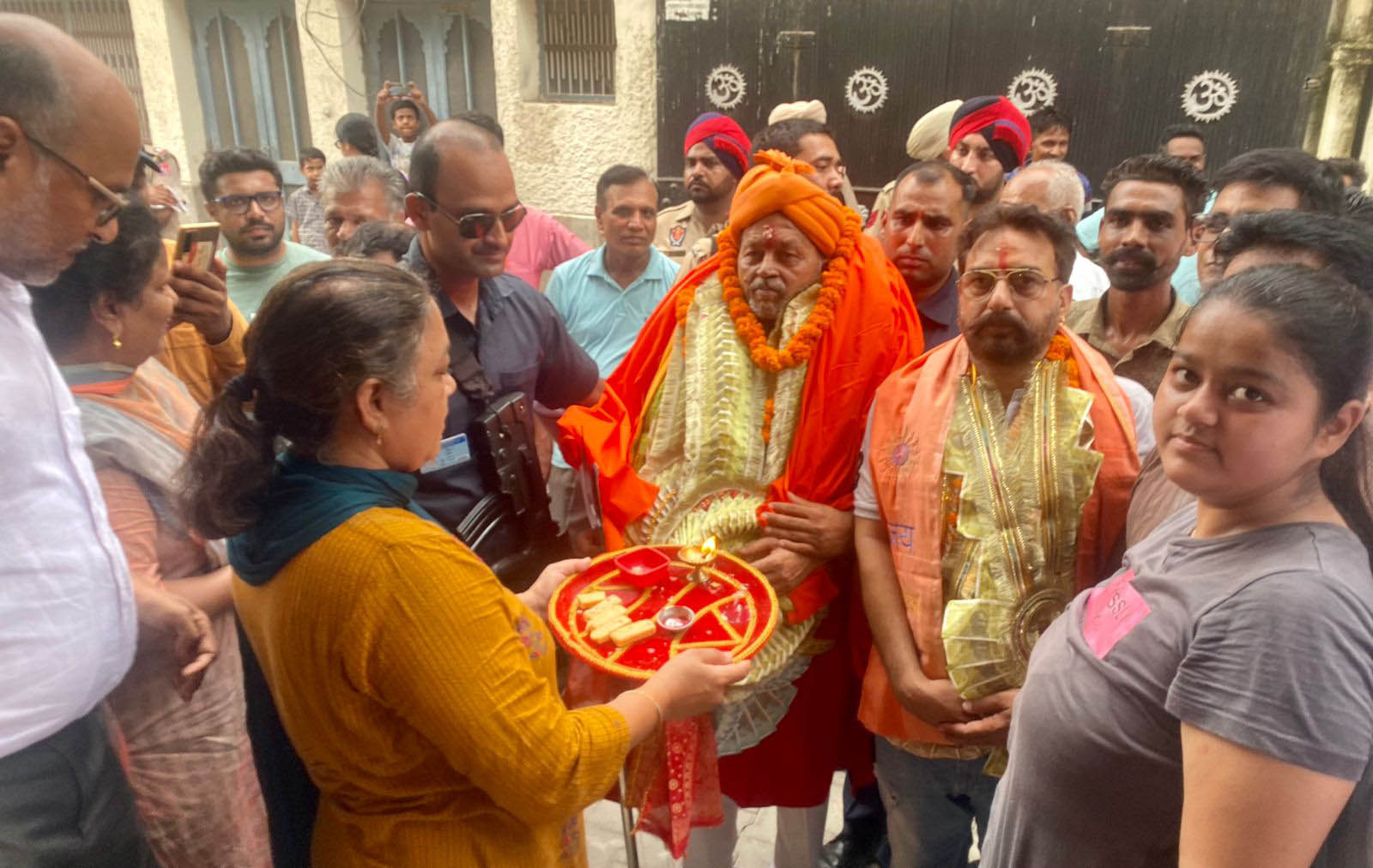 Harish Singla (in turban) was released from Patiala jail on Monday.

Harish Singla of the Shiv Sena, arrested in connection with a clash between two groups on April 29 outside the Kali Mata temple in Patiala, was today granted bail by a local court. He has been released on a bail bond and a surety bond.

The right-wing Hindu leader and a cow vigilante was in the jail for the past 65 days after an FIR was registered against him and a few others on April 29.

The police had registered a case against Singla under Sections 353, 188, 186, 153-A, 506, 148, 149 and 120-B of the IPC at the Kotwali police station for alleged provocative speeches and inciting a group of activists to attack another group, leading to communal tension.

The police had to resort to firing to disperse members of Shiv Sena (Bal Thackeray) and pro-Khalistan activists.

In the past, Singla had held similar protests against Khalistan sympathisers and had been quite vocal against Pakistan.

The state government had appointed a team to ascertain the role and “fix responsibility of cops on duty”. On April 29, these officers were on duty when they failed to curb violence outside Kali Mata temple, which left four persons injured. While the report has been submitted, the government has yet not acted upon it.