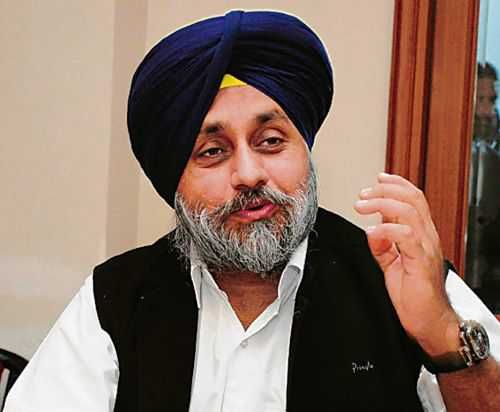 Alleging Capt Amarinder had a tactical understanding with the BJP, Sukhbir alleged the CM was dancing to the tune of the BJP and working overtime to implement the farm laws in the state.

Sukhbir alleged committee member Bhupinder Singh Mann headed a faction of the Bhartiya Kisan Union which had officially supported Capt Amarinder Singh and the Congress in the run up to the Assembly elections in 2017. “Mann’s son Gurpartap was an official spokesperson of the Congress and was also appointed a member of the Punjab Public Service Commission,” Sukhbir claimed.

He said similarly, another member Ashok Gulati had also been nominated as a member of a state committee by the Chief Minister.