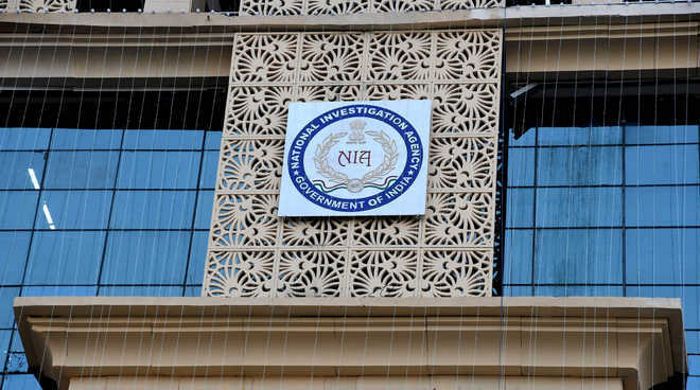 A team of the state Health Department sealed a rehabilitation centre operating illegally at Kothe Maha Singhwala, Mehraj, in Bathinda. The team freed 20 addicts allegedly held captive there and shifted them to a de-addiction centre at the local Civil Hospital.

All 10 staff members of the rehabilitation centre have been detained even as the owner is absconding. Police officials said they were investigating the matter.

Dr Tejwant Singh Dhillon, Civil Surgeon, Bathinda, said, “Acting on a tip-off, we formed a team of department officials and raided the centre falling under the Rampura Phul block. It was being operated without the mandatory approvals. We have sealed the premises and shifted all 20 patients to a secure environment.”

The staff members of the rehab centre had been handed over to the police for further action, he said.