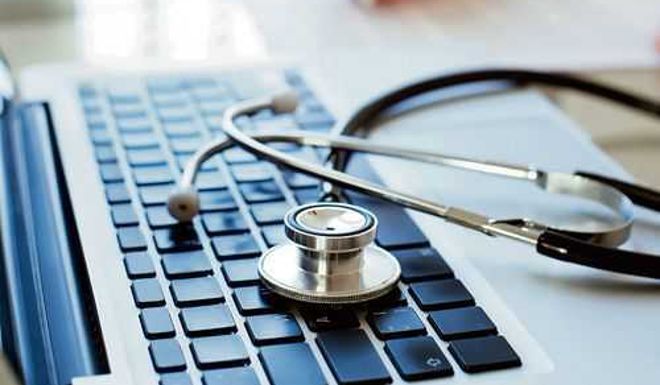 The functionality of the Medical Education Department continues to be marred by the umpteen numbers of litigations in courts. As many as 200 cases are pending against the department. Almost every decision of the Directorate Research and Medical Education (DRME) — the highest decision-making body of the department— is being challenged in court. Some cases date back to the 1990s.

Sources informed a majority of the decisions of DRME, especially related to the promotions of the faculty members, had fallen flat in front of judicial review. Besides, the DRME office has not been replying to the notices by the court cases in time, thereby causing the delay in the final decisions by the High Court.

Last year, a three-member committee, formed by the former Medical Education Minister, in its report revealed that the DRME office did not file replies – in some cases as long as for five years. The average time of filing the reply by the DRME office, as per the committee report, which The Tribune has a copy of, was one to two years.

A senior professor of GMC, Patiala, alleged: “An inquiry should be conducted against the DRME officials about the decisions which couldn’t not stand the judicial scrutiny and led to the financial burden on the state government.”

Asked about the long-pending litigations, Hussan Lal, Principal Secretary, Medical Education, said: “Steps are being taken to ensure that the litigation policy of the state government is implemented in letter and spirit to bring down the number. A majority of the litigations are that of admissions in the medical colleges and not of the department.”

Hussan Lal further added that he would ensure that the legal officer should reply to court cases at the earliest.

Prof gets stay on transfer

Recently, a professor, who was accused of thrashing a MBBS student, was transferred from Government Medical College (GMC), Patiala, to GMC, Amritsar, by the Principal Secretary. The decision has been stayed by the High Court.