200% increase in cybercrime in Bathinda district in 3 yrs : The Tribune India

200% increase in cybercrime in Bathinda district in 3 yrs 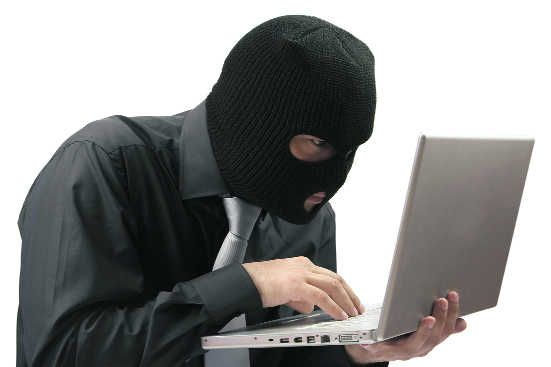 In the last years, there has been a 200 per cent rise in cybercrime in Bathinda district. The cybercrime cell of the police received 1,744 complaints in three years with fraudsters having duped people of crores through online frauds.

On December 21, a resident of Bhagta Bhai Ka had lodged a complaint of Rs 29 lakh fraud. He had alleged that he received a call on his WhatsApp from Canada and the caller told him that their relative was in trouble as their group had a fight with Canadian residents in a bar, so a fine has been imposed on him. The caller further claimed that if he did not pay the fine, he would be deported.

The caller also made him talk to a person who impersonated as his relative. The city resident then sent the money. However, he later found out that he had been cheated.

Sources said the cybercriminals were finding new ways to dupe people. In the recent past, many people in Bathinda had received phone and messages that their electricity bills had not been paid and they could lose their power connections.

Bathinda cyber cell in-charge Rajinderpal Singh said the modus operandi of the online fraudsters was they create third party phishing websites which look like existing genuine websites, such as a bank’s website or an e-commerce website or a search engine. The links to these websites are circulated by fraudsters through SMS, social media, e-mail, etc.

Bathinda DSP (Cyber Cell) Manmohan Sarna said, “We appeal to the people that if such fraud is committed with them, then immediately inform the police on the helpline number 1930 as it can help in solving the case.”