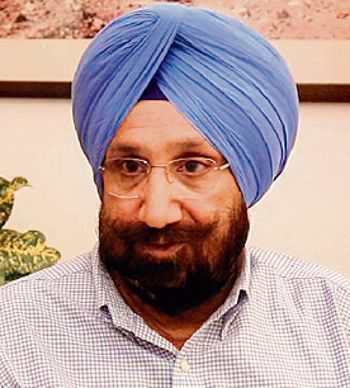 Jails Minister Sukhjinder Singh Randhawa tested positive for coronavirus on Sunday, only for subsequent tests to report him negative for the contagion.

Randhawa was declared positive after samples of several Punjab MLAs were tested after being collected from the MLA hostel on Saturday. However, when he got tested at a private lab, the test was negative. Later, his test conducted at the PGI also reported him negative for COVID-19.

All Punjab MLAs are being tested for Covid ahead of the Assembly session beginning Monday.

Randhawa told The Tribune he was "surprised and shocked" at the contradictory reports.

"Interestingly, in the list of those tested, including Vidhan Sabha employees, it says positive against my and an employee's name. The words are written by hand. But the other results are printed."