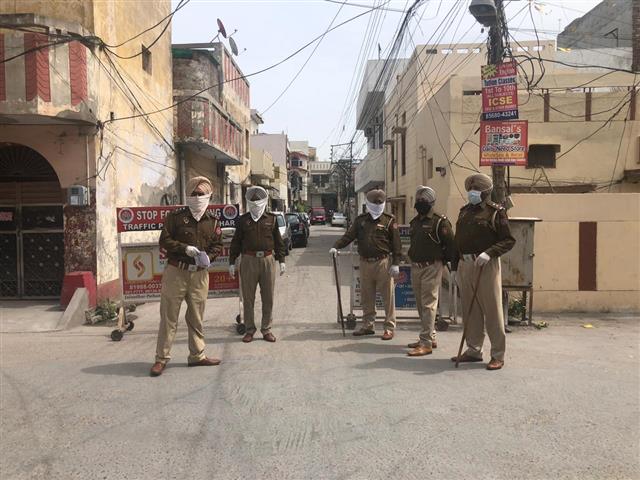 Five more people tested positive for coronavirus on Friday, taking the total number of cases in the state to 38.

New cases were reported from Jalandhar, Mohali and SBS Nagar districts. All five were cases of local transmissions, having acquired the infection from already identified cases.

The new cases include a 27-year-old man from Jalandhar. Reports said he was a relative of the 70-year-old man who died of coronavirus in Nawanshahr last week.

The health department said they were all stable, and all their close contacts have been put under quarantine and are being monitored. Their swabs have been taken for testing.

The state health department they had so far sent samples of 789 suspected cases for testing, of which 480 came back negative. They awaited reports for 271 cases.

The 38 confirmed cases are so far from five districts in Punjab: 19 from SBS Nagar, six cases from Mohali, five from Jalandhar and six from Hoshiarpur and one each from Amritsar and from Ludhiana.

No confirmed case has been reported the other 16 districts.

Meanwhile, the health department issued a notification on Friday saying that it was putting off retirement of all doctors and paramedical staff on its payroll to September 30.

Several health-workers would have retired under the state government’s new police on March 31.