Rs 2K cr to be credited to Punjab farmers' a/cs 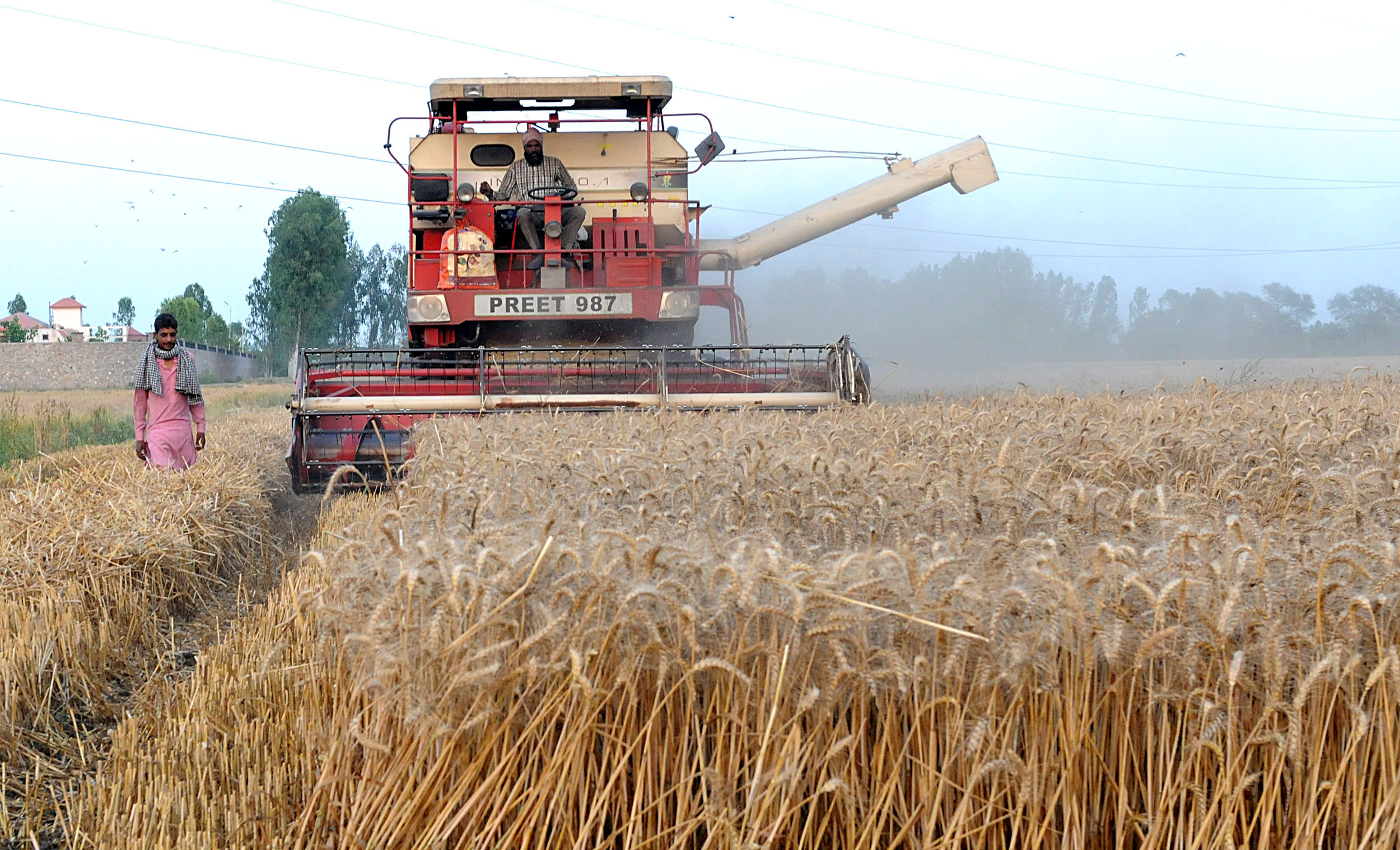 The Punjab Government will transfer more than Rs 2,000 crore to the bank accounts of farmers towards MSP payments on Saturday.

A government spokesperson said Rs 828 crore had already been transferred to their accounts so far. The department had processed and approved payments worth Rs 2,137 crore, which would be credited by the banks directly to the farmers’ accounts on Saturday.

Responding to a query about the ongoing visits of central teams to assess the extent of shrivelled grains arriving in state mandis, he said the teams had already surveyed 17 districts and it was expected the remaining six districts would be covered tomorrow.

On the ongoing status of procurement, the spokesperson said wheat arrivals had peaked in the state with more than 8.2 lakh tonne grain arriving in a single day today.

So far, 36 lakh tonne wheat had arrived in mandis and the state procurement agencies had already purchased 33 lakh tonne grain.

The total quantity of unsold wheat lying across the state is just 3 lakh tonne, which was 40 per cent of a single day’s arrival, thereby suggesting mandi operations were going on smoothly and more than 60 per cent of the day’s arrival was being purchased the same day, he added. —