3 injured in two firing incidents in Bathinda : The Tribune India 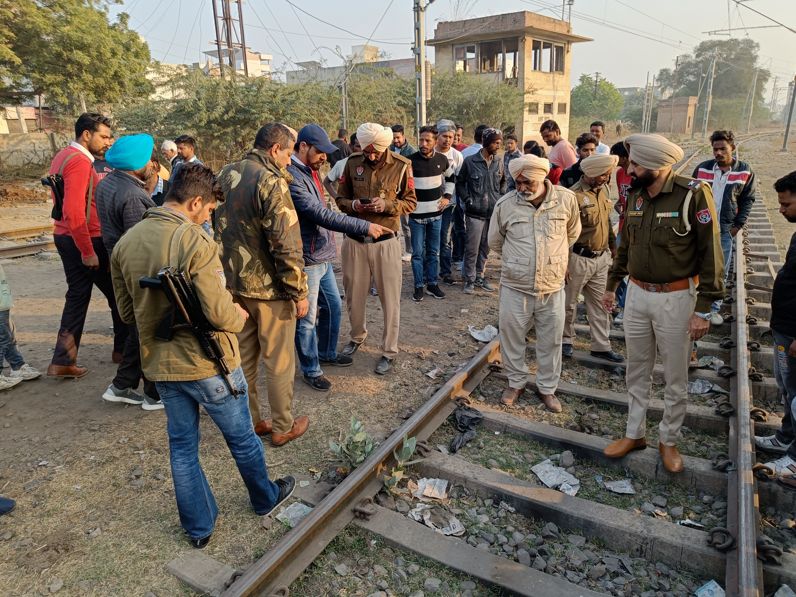 The police inspect a crime site on the Santpura road on Thursday.

Three youths were injured in two firing incidents in Bathinda district in the last 24 hours.

One youth is undergoing treatment at the Talwandi Sabo Government Hospital, while two victims have been admitted to the Bathinda Government Hospital. The police have started investigation after receiving complaints from the victims. However, the attackers are yet to be identified.

In the first incident, three unidentified persons shot at two youths on Santpura Road here on Thursday evening. The injured youths were taken to the hospital by workers of the NGO Sahara Janseva and Naujawan Welfare Society. The victims have been identified as Gaggu and Harminder Singh, both residents of Janta Nagar.

The youths said they were standing on the railway tracks when three persons attacked them with the intention of looting. When they protested, the assailants opened fire, injuring both of them. As soon as the information about the incident was received, Government Railway Police officials reached the spot and started an investigation.

In Talwandi Sabo, a few unknown car-borne people shot at a motorcycle rider, Gurpeet Singh, and beat up his companion Jani Singh on Wednesday evening. Gurpreet is undergoing treatment at Government Hospital, Talwandi Sabo. The police said the statement of the youth had been recorded.