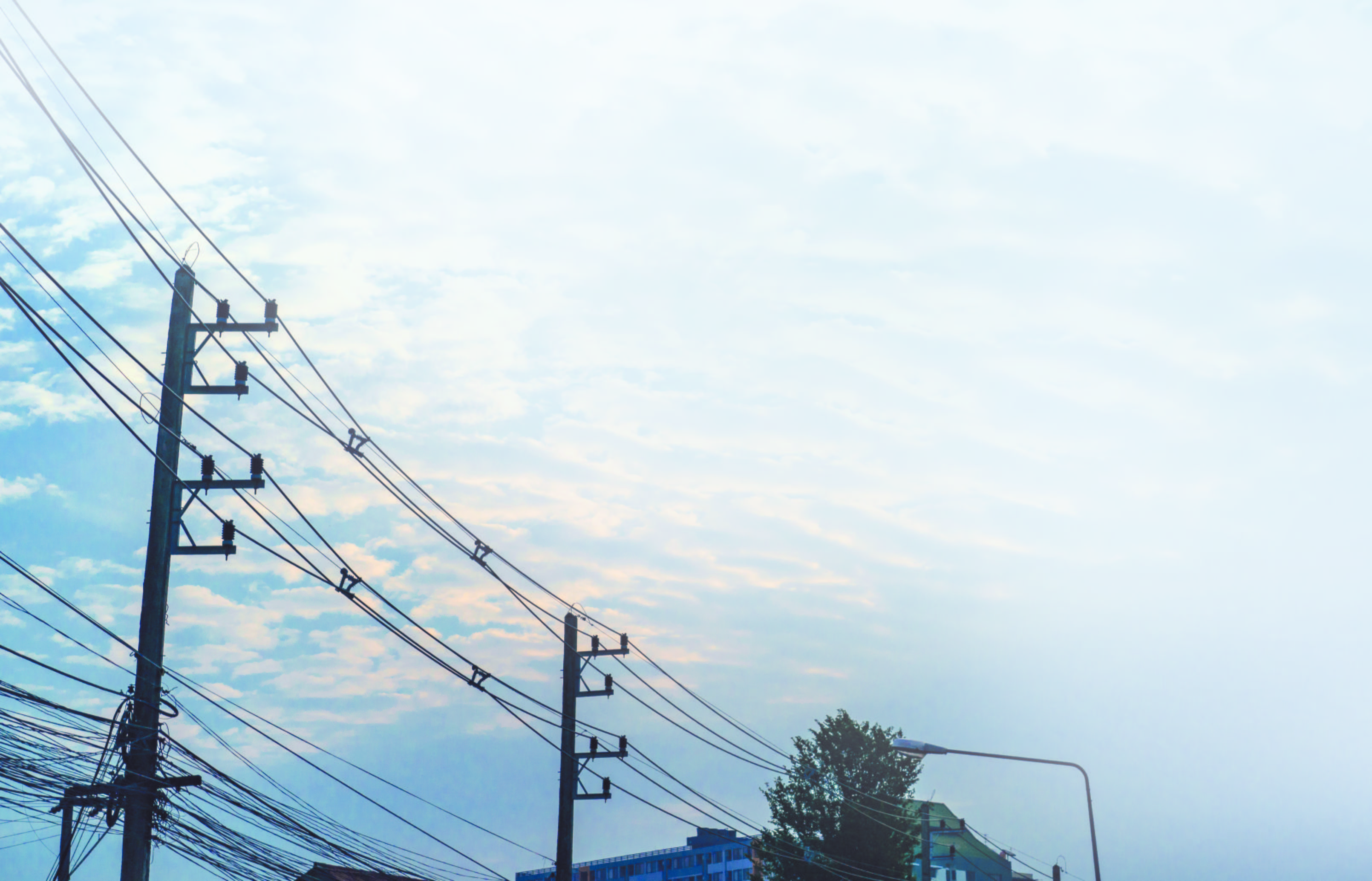 The Aam Aadmi Party (AAP) government has fulfilled one of its guarantees as from today, each household will be getting 300 units of free electricity every month.

The government has waived power dues pending till Dec 31, 2021, of all households. It has set a benchmark by fulfilling its major guarantee within 3 months of coming to power. — Bhagwant Mann, Chief Minister

This initiative is expected to benefit around 60 lakh domestic consumers. There are 73.80 lakh domestic power consumers in the state. Of them, around 62 lakh consume less than 300 units every month.

On the financial front, the state’s “burgeoning-at-the-seams” power subsidy bill will rise to Rs 22,962 crore.

Official sources told The Tribune that in case a household consumes more than 300 units of power, it will have to pay the full tariff and the fixed charges. If the consumption is less than 300 units, fixed charges won’t be applicable.

In case of consumers in the Scheduled Caste, Backward Class and below the poverty line (BPL) categories, they will have to pay for the units consumed over and above the 300 mark, besides the fixed charges.

Though the notification regarding this scheme — the first guarantee given by the AAP in the run-up to the Assembly elections last year — has not been issued, it is learnt that the scheme will first be discussed in the Cabinet meeting expected to be held in a day or two.

Once approved, a formal notification will be issued. “These are just procedural matters. The free power scheme gets going from July 1,” a senior government functionary told The Tribune.

It has learnt that all other free or subsidised power schemes will be subsumed in this scheme.

The state government gives 200 units of free power to SCs, BCs and BPL families, besides a handful of freedom fighters. For this, Rs 1,657 crore is set aside.

Other than this, the previous Channi government had reduced the power tariff to Rs 3 per unit for all domestic consumers, having a load of up to 7 Kilowatt. The outgo towards this subsidy is Rs 2,341 crore per annum.

The state government, in the Budget, has reserved Rs 1,800 crore for this flagship scheme of the Bhagwant Mann government.

With all other schemes for domestic power consumers to be subsumed in this scheme, the total subsidy bill for domestic consumers will be around Rs 5,800 crore.

This year, the total power subsidy bill of the state government is expected to zoom to Rs 15,846 crore. The state government also has to pay power subsidy of Rs 7,117 crore from the previous years, which was not paid by the previous Congress government. Thus, the state will be paying Rs 22,962 crore in subsidy this fiscal. This translates into 24 per cent of the total revenue receipts of Rs 95,378 crore for this year.

Experts in the power sector warn that the scheme could hit the push to conventional sources of power generation as consumers will be enticed by free power. This could also lead to power theft to ensure that power consumption remains below 300 units.

The scheme will not benefit a large population. The only beneficiaries will be SCs, BCs and BPL families. The general category will be left out. — Vikramjit Chaudhary, Congress MLA

Arvind Kejriwal had last year announced a complete bill waiver for 300 units of power. The government has now backtracked on its promise. — Manoranjan Kalia, BJP Leader

Need to focus on education

I will not like to criticise any welfare scheme. The government needs to be encouraged to deliver more. They need to focus on other areas such as education. — Sukhwinder Sukhi, SAD MLA

Rushdie was attacked while he was getting ready to deliver a...