33 farm unions to protest in Chandigarh today : The Tribune India 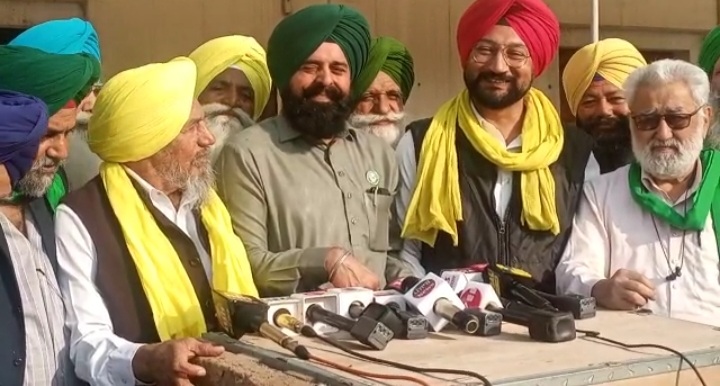 Thirty-three farm unions will take part in the Samyukt Kisan Morcha’s (SKM) march to the Governor’s House on Saturday to mark the anniversary of the agitation against the three now-repealed farm laws.

SKM members had announced that they would hold protest marches to Raj Bhavans across the country on November 26, the day when the agitation started in 2020, over an alleged breach of assurance by the Centre on the pending demands.

The one-day agitation in Punjab will begin at 11am with the protesting farmers marching from Gurdwara Amb Sahib in Mohali to the Governor’s residence in Chandigarh where they would submit a memorandum to him regarding their demands.

The members termed it the launch of the second phase of the farmers’ agitation and said it would focus on the pending demands of the Delhi struggle.

Three new demands — loan waiver for farmers, pension for farmers above 60 years of age and crop insurance — have been added to the existing demands of legal guarantee for MSP, cancelation of FIRs registered against farmers and justice for Lakhimpur Kheri incident victims.

A week ago, the members of 33 farmers’ organisations had announced that they would gather at Gurdwara Sri Amb Sahib at Mohali on November 26 and take out a rally there.