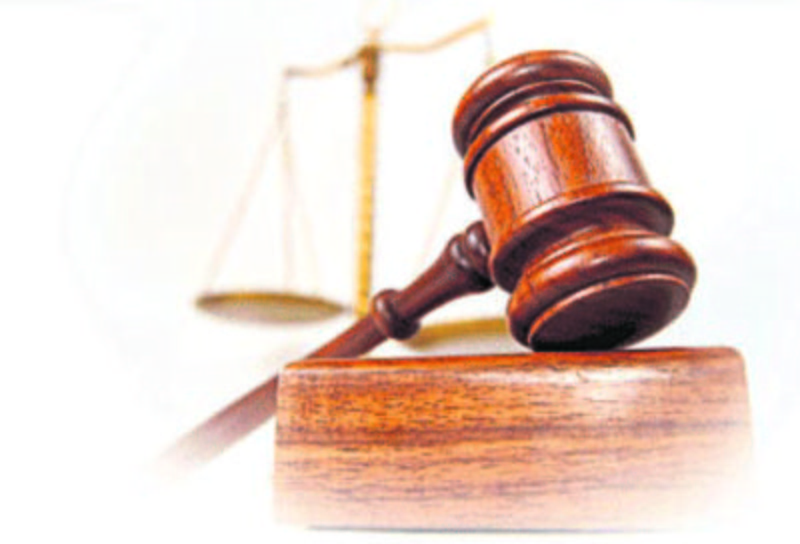 On Monday, the Special Task force (STF) had nabbed Masih following an exchange of fire in Ajnala. The STF had seized 1.1 kg of heroin, besides a pistol and four bullets from his possession. His two aides reportedly managed to escape after their car veered off the road into the fields.

Sources said the STF found Masih’s links with Pakistan-based smugglers and he used to supply the contraband in different parts of the state.

The police said Masih’s father was the sarpanch of Khanwal village and had severed all relations with him after he was nabbed with drugs in 2019.

Masih had procured bail from the Punjab and Haryana High Court on the pretext of treatment of his wife.