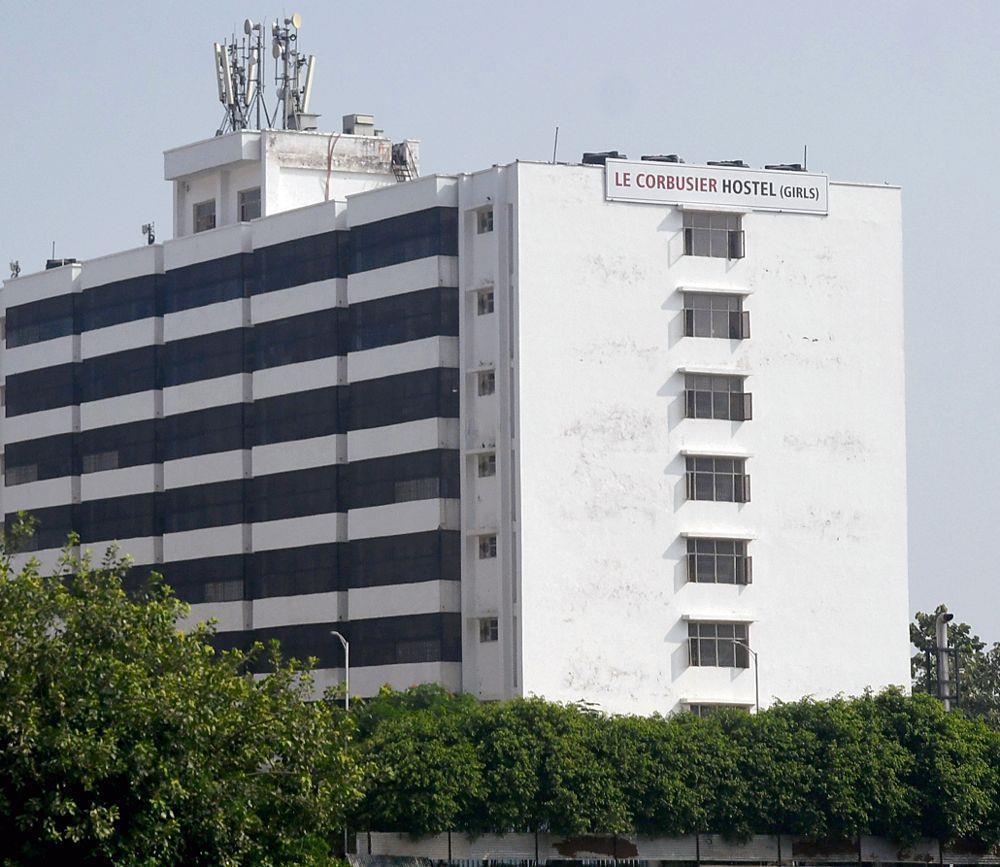 This is the fourth arrest in the case in which it was alleged that a hostel inmate recorded several objectionable videos of girl students in the common washroom.

The accused has been identified as Sanjeev Singh of Jammu who is suspected to be blackmailing the accused girl student. Yadav said based on forensic and digital evidence, the Mohali police was dispatched to Arunachal Pradesh to arrest Sanjeev.

He said that he was arrested from Sela Pass in ArunachalPradesh with the support of the Arunachal Pradesh Police, Assam Police and Army authorities.

The Mohali police have obtained a two-day transit remand of Sanjeev from the court of Chief Judicial Magistrate (CJM) Bomdila to produce him before the Magistrate in Mohali, he added.

The accused is allegedly the person who was calling up and sending messages to the accused girl to click more photos and videos. As of now, he is the main accused.

His phones and other devices have been seized and will be sent for forensic analysis. The Army said it helped the police to arrest the accused. The Army practices zero tolerance towards such acts, it added.