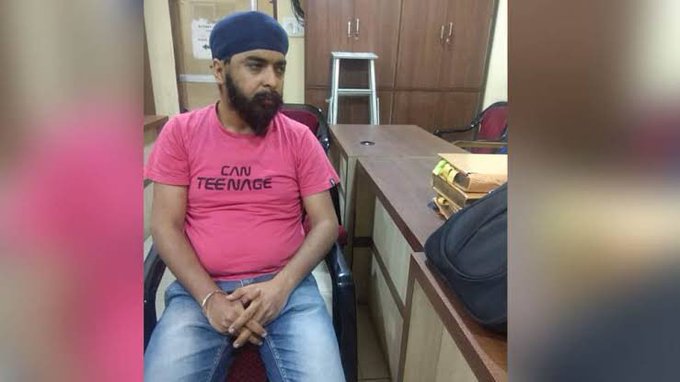 BJP’s Yuva Morcha has decided to hold protests against the “illegal” arrest of party leader Tejinder Bagga. Protests have been planned in all districts of Punjab today. State unit president Ashwani Sharma called the arrest illegal and accused AAP of using the Punjab Police to settle political scores.

The Punjab Police had on Friday arrested Tajinder Pal Singh Bagga from his Delhi house on a complaint registered with its cybercell in Mohali.

Bagga allegedly threatened Delhi CM Arvind Kejriwal during a protest on March 30. The complainant also submitted statements and video clips of Bagga to the police.

The BJP condemned the arrest. "It is extremely shameful that Delhi Chief Minister Arvind Kejriwal has started abusing his party's political power in Punjab to intimidate political opponents. Every citizen of Delhi stands with the family of Tajindar Pal Singh Bagga in this hour of crisis," said spokesperson of Delhi BJP Praveen Shankar Kapoor.

BJP leader Kapil Mishra said: "Tajinder Bagga was arrested and taken away by 50 Punjab Police personnel from his house. A true chieftain, he cannot be intimidated or weakened by such antics. Why so much fear of a true Sardar?" 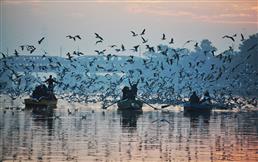