6 yrs on, SGPC flays Bargari sacrilege and killing of 2 Sikhs 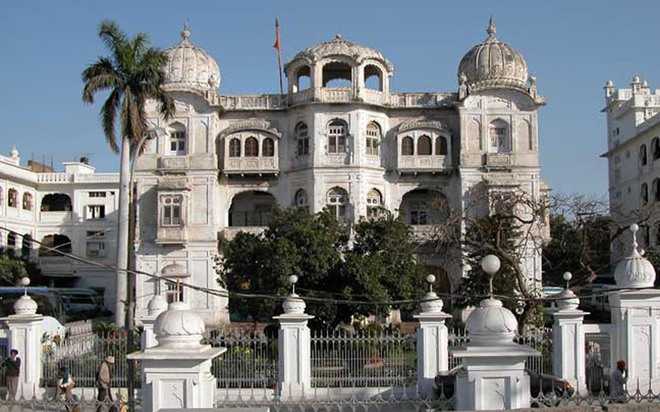 It took six years for the SGPC to condemn the Bargari sacrilege incident that led to widespread protest and subsequent killing of two Sikh protesters in the alleged police firing at Behbal Kalan.

The resolution, condemning the incident, was passed at the general house meeting held on Tuesday.

This has attained significance in the Panthic circles as the Assembly elections are due early next year while the SGPC polls are also awaited. Experts pointed out that by condemning the sacrilege of the holy scripture at Bargari village in October 2015, the Shiromani Akali Dal, which controls the apex body, was trying to regain its lost ground following debacle in the 2017 Assembly polls. The failure of the SAD government in curbing the sacrilege instances and bringing the perpetrators to book was considered the main reason for its downfall.

Though the resolution was originally not on the agenda, it was included and unanimously passed after several members raised the issue. They pointed out that the committee had failed to condemn the incident even after several years. The members also demanded monetary help to the victims’ families, besides stringent action against the police responsible for the firing.

Following this, SGPC president Bibi Jagir Kaur brought in a special resolution, condemning the incident, and instead of seeking action from the government. — TNS