1,456 ampoules of Cefoperazone seized too | Probe on 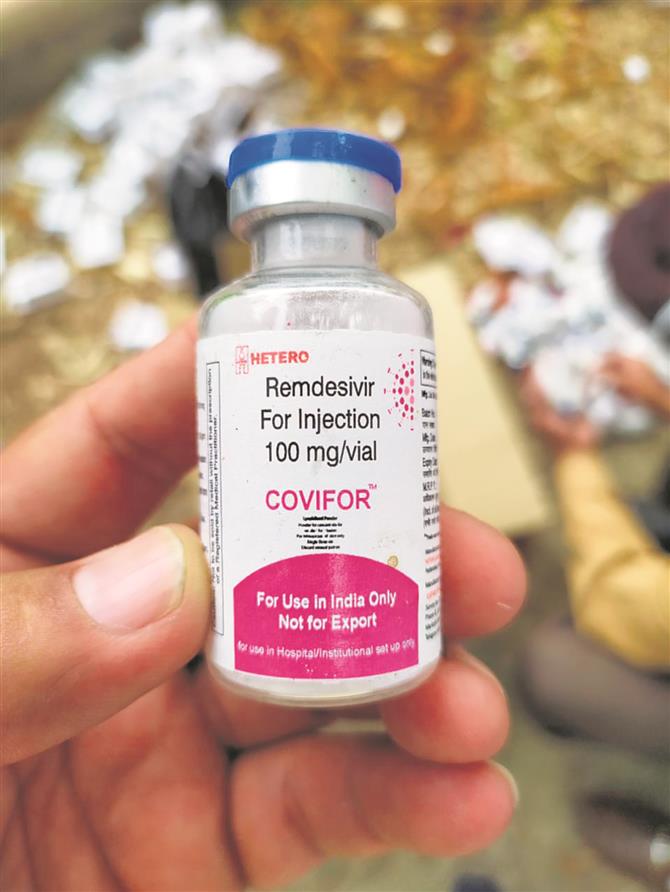 An official holds a fake Remdesivir injection vial found floating in the Bhakra canal near Ropar on Thursday. Tribune photo

As many as 621 fake Remdesivir injection vials were found dumped in the Bhakra canal near here today.

The drug, prescribed for serious cases of Covid 19, is short in supply and several cases of black marketing have been reported in the recent past.

Will talk to other states

We will contact police of other states where fake injections might have been seized in recent days. — Akhil Chaudhary, Ropar SSP

Besides Remdesivir, hundreds of Cefoperazone injection vials were also found floating in the canal. While Remdesivir vials were packed in cartons and bore the manufacturer’s address of Telangana with Rs 5,400 per vial as MRP, the wrappers of Cefoperazone vials with “For government supply, not for sale” marking bore the manufacturer’s address of Kala Amb in Himachal Pradesh.

Ropar SSP Akhil Chaudhary said the police received information that a large number of vials were floating in the canal near Salempur village.

A police team led by the Chamkaur Sahib DSP accompanined by health officials visited the spot and seized Remdesivir and Cefoperazone vials. During search upstream at Balsanda village, more vials were recovered, he added.

In all, 621 Remdesivir and 1,456 Cefoperazone vials were seized from the two spots. In addition, 849 unlabelled vials were recovered.

Drug Control Officer Tejinder Singh said prima facie the medicines were fake. The labels on vials did not match with those of original vials of the same company.

The SSP said the police have initiated investigation and would contact police of other states where fake injections might have been seized in recent days. 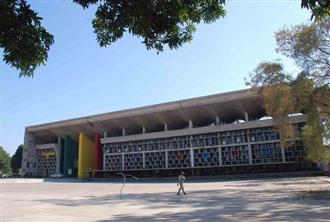