Part of amount spent on infra, faculty for unapproved courses 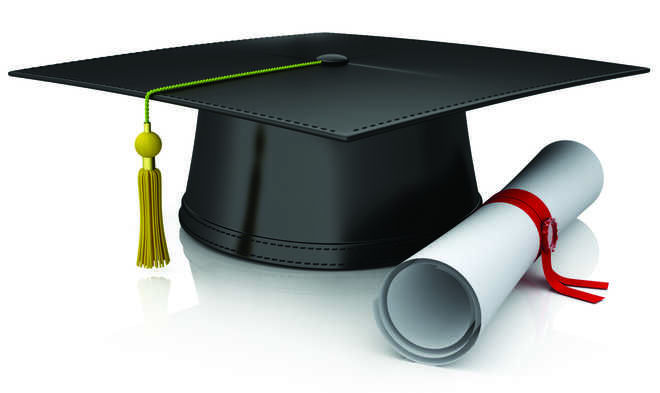 A whopping Rs 75.70 crore has been wasted by the Department of Technical Education and Industrial Training in Punjab for setting up unnecessary infrastructure and hiring teaching faculty for unapproved courses at seven new polytechnic colleges set up under the Central scheme “Coordinated Action for Skill Development”.

Putting the department under scanner, the office of the Punjab Accountant General in an audit of the expenditure incurred at the polytechnic colleges in Barnala, Faridkot, Fatehgarh Sahib, Kapurthala, Mansa, Muktsar and Nawanshahr between 2012-2013 and 2019-2020 has exposed “injudicious infrastructure procurement and appointment of teaching faculty that was never required”.

Not only were the AICTE norms violated in constructing the polytechnics, unnecessary infrastructure was procured, lecturers were appointed and students were enrolled against unapproved courses. This resulted in admissions to approved courses dipping to 10 per cent of the targeted number.