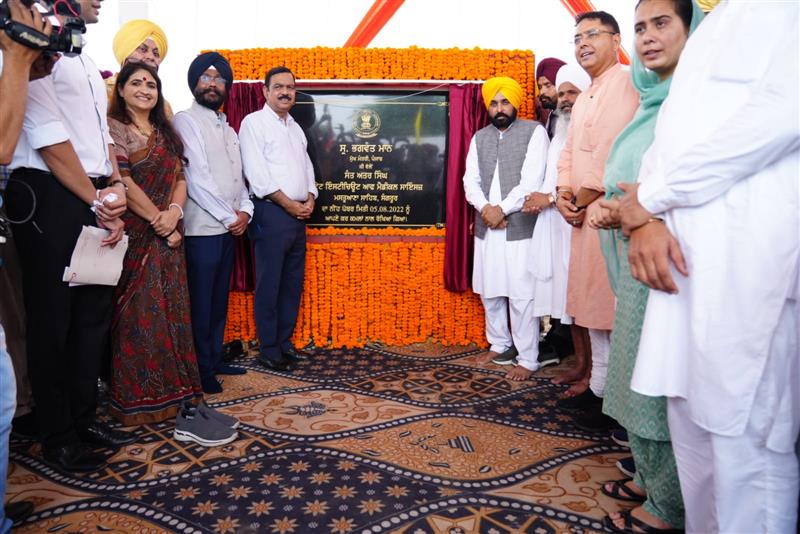 Finance Minister Harpal Singh Cheema said, “About Rs 50 crore has been released for the hostels and the rest of the amount is for upgrading the Sangrur civil hospital and constructing another floor in the hospital.”

“The state government is committed to completing the construction by March 31, 2023. It has approved 1,020 posts for the institute. The academic session will begin on April 1 next year,” said the minister.

He hit out at the previous Congress and SAD-BJP governments for “paying lip service to the healthcare sector”. “The AAP government will fulfil all pre-poll promises,” Cheema added.