A noted scholar with humble beginnings

Battling Covid for a week, CRRID founder dies at a Mohali hospital 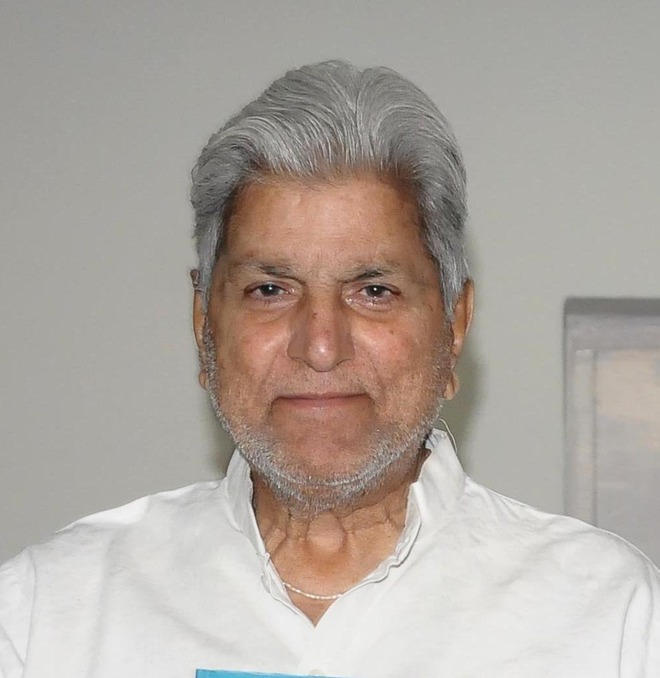 Rashpal Malhotra (84), Founder Director of the Centre for Research in Rural and Industrial Development (CRRID), died today at a private hospital in Mohali after battling Covid for more than a week.

Born in Kasur (Pakistan) in 1936, Malhotra’s family shifted to Saharanpur in Uttar Pradesh after the Partition. He sold groundnuts at the Jalandhar railway station and whitewashed houses in Delhi. Later, he joined Panjab University, Chandigarh, as a clerk and did MA (public administration).

Remembering Malhotra, former Jammu and Kashmir Governor NN Vohra said: “Rashpal, whom I had known for over six decades, was an intrepid soldier. He made valuable contribution to furthering the national cause and almost single-handedly established CRRID.”

Malhotra served at the Indian Institute of Advanced Study (Shimla) between 1965 and 1970. After working with a cycle factory (RMI) at Rajpura, he joined Mahindra & Mahindra as its general manager. However, research continued to be his first priority and he began his dream journey of setting up the CRRID in 1978. He started his work from a garage in Sector 21, Chandigarh. The institute shifted to its current campus in 1983.

Chief Minister Capt Amarinder Singh described Malhotra as a distinguished academic, able administrator and a fine human being who played a pivotal role in bringing socio-economic development to the northern region.

Known for his organisational skills, Malhotra worked in close quarters with Prime Ministers Indira Gandhi, Rajiv Gandhi, PV Narasimha Rao and Dr Manmohan Singh. He, in fact, got Dr Manmohan Singh as the Chairman of the governing body of the research institute.

Among his last important academic works was a seven volume publication on “Cooperative Development, Peace and Security” in collaboration with former CRRID Director Dr Sucha Singh Gill between 2011 and 2015.