A year old boy falls into drain in Punjab’s Kapurthala, rescue operation on : The Tribune India 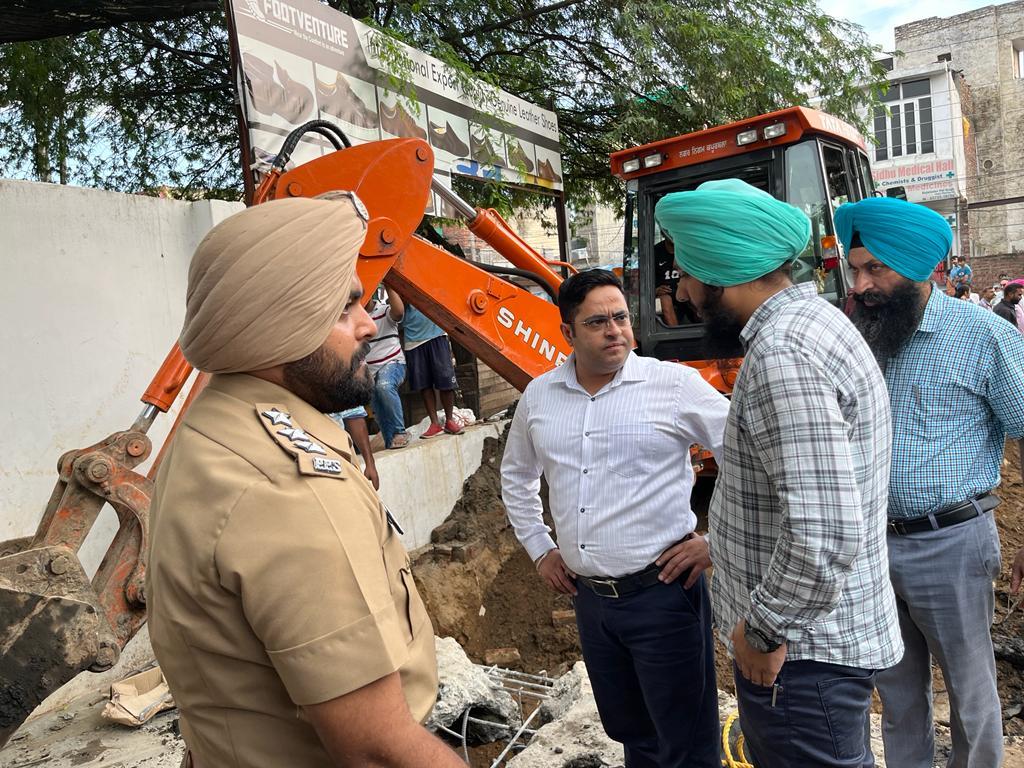 A rescue operation is underway to find a year-old boy who fell into a drain while crossing it here, police said on Tuesday.

The boy is identified as Abhilash, son of migrants Surjit and Munisha.

The incident took place when the boy along with his four-year-old sister was crossing the drain 'nullah' by walking over a half feet wide cemented pole kept over it.

The child suddenly slipped from the pole and fell into the choked drain, said police, adding that as he fell his sister raised an alarm following which people from surrounding areas gathered to locate the child.

The boy's mother also jumped into the drain to save her child but failed to find him. The wailing woman was forcibly pulled out of the drain by the locals.

In the evening, Kapurthala Deputy Commissioner Vishesh Sarangal requisitioned a team of National Disaster Response Force (NDRF) from Bathinda for carrying out the rescue operation.

Earlier, JCB machines and workers of a municipal corporation who clean sewers were pressed into service to rescue the boy from the slush of the nullah.

The DC accompanied by Senior Superintendent of Police Navneet Singh Bains also visited the site in the evening.