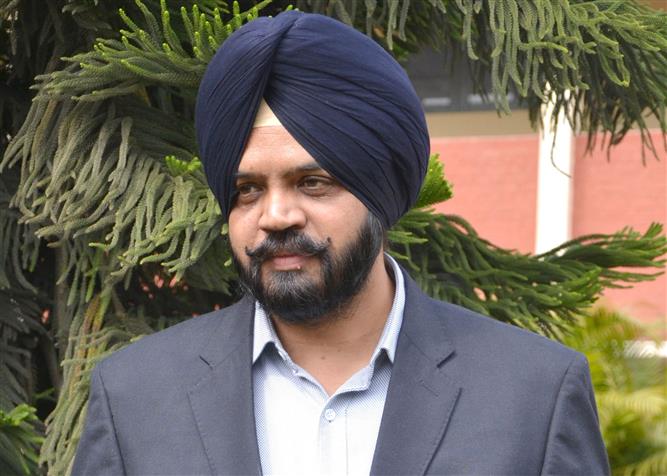 The Shiromani Akali Dal (SAD) today condemned the Aam Aadmi Party (AAP) for tabling a confidence motion in the Vidhan Sabha “solely to politicise the bribery allegations” made against the BJP and derive political benefit in the forthcoming Himachal Pradesh and Gujarat Assembly elections.

Manpreet Singh Ayali, SAD legislature party leader, told the media outside the Assembly that the confidence motion was tabled to divert people’s attention from the core issues of Punjab.

He questioned the rationale behind moving the confidence motion in the Vidhan Sabha when no Opposition MLA had demanded so. “The AAP government enjoys the support of 92 legislators out of 117. Moving the motion indicates that the AAP wants to play politics instead of addressing the concerns of Punjabis,” said the SAD leader.

He noted that tabling the confidence motion could be termed as a “backdoor entry”. “I attended the meeting of the Business Advisory Committee. There was no mention of moving a confidence motion during the discussions on the agenda of the House.”

On “Operation Lotus”, Ayali said, “A complaint was submitted to the DGP on September 14, but no action has been taken till now. The names of the persons, who offered bribe to AAP MLAs to switch sides, have not been disclosed nor has anyone been arrested.”

Earlier, Youth Akali Dal workers marched towards the Vidhan Sabha and courted arrest. They demanded compensation for farmers whose crops were damaged.