Farmers protest against the three farm laws at the platform of Kartarpur railway station in Jalandhar. Tribune photo: Malkiat Singh

Aam Aadmi Party (AAP) announced on Friday that they would not be a part of the delegation to be led by Chief Minister Amarinder Singh to meet the President over the controversial farm laws.

Leader of Opposition in Punjab Vidhan Sabha Harpal Singh Cheema said that the three farm Bills passed by the state government in  the specially convened Vidhan Sabha on October 20 by rushing amendments to negate the controversial laws would be meaningless and that it would not help protect the interests of the farmers.

He said there was no point in meeting the President till the state Bills got the Punjab Governor's consent.

"Captain Amarinder Singh was trying to fool the people of Punjab, especially the farmers, by projecting himself as their saviour," he said.

Cheema said that, instead of meeting the President, if CM Amarinder Singh had led a delegation of all parties, to meet the Prime Minister in this regard, the Aam Aadmi Party would have gladly accepted the offer. 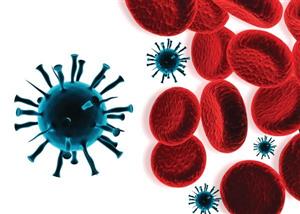