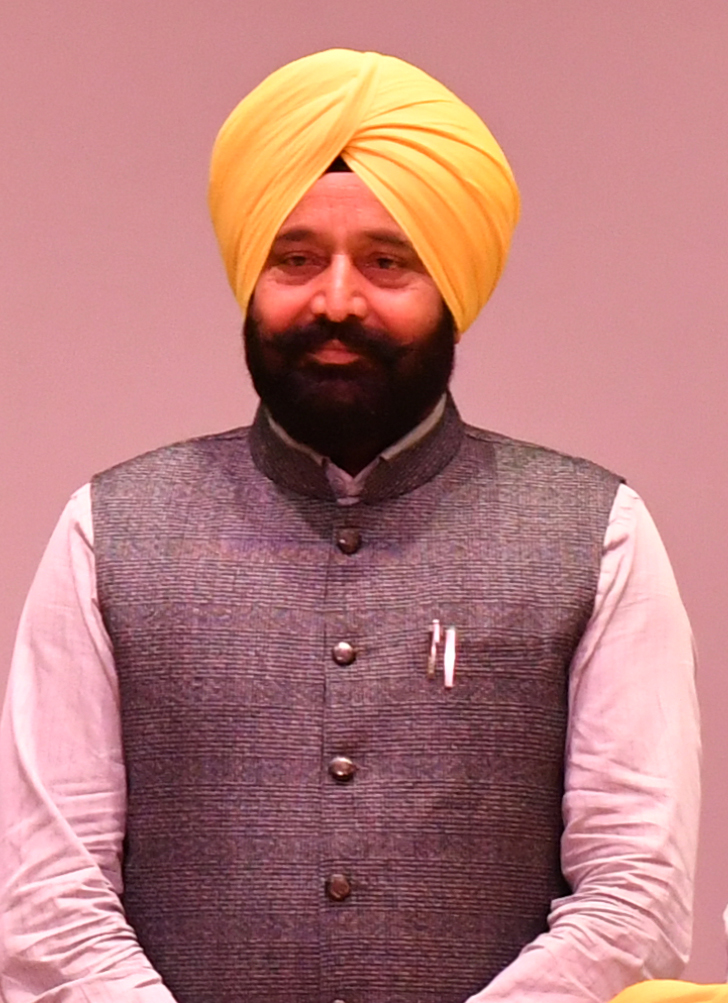 Punjab Minister for Food Processing and Horticulture Fauja Singh Sarari has been served a show-cause notice by the Aam Aadmi Party, days after a purported audio clip about an “extortion plan” went viral.

In the purported clip, Fauja Singh Sarari is allegedly heard discussing a plan to trap some contractors hired for transportation of foodgrain to extort money from them.

Sources said the minister was served the notice recently and the party was awaiting his reply on the matter. “If the reply is unsatisfactory and our fact-finding team finds him guilty, he will be dropped from the Cabinet,” a top government functionary said.

The purported clip wherein the minister is allegedly heard discussing an extortion plan had gone viral earlier this month after being “leaked” by his close aide-turned-foe Tarsem Lal Kapoor. The latter was reportedly upset with the minister for not defending his close relative in a police case.

Sarari has all along maintained that the clips were doctored, and that he was being “framed”. Despite repeated attempts, the minister was not available for comment today. Sources in AAP said the party could ill-afford to spare the minister if found guilty, given its agenda of ridding the political system of corruption. “With Assembly poll in Himachal and Gujarat round the corner, and AAP trying to gain foothold in both the states, action against anybody found guilty of corruption is bound to be taken,” said a senior leader. The party had earlier sacked Health Minister Vijay Singla on corruption charges.

As Chief Minister Bhagwant Mann was abroad on an official trip, he has reportedly not been briefed about the internal inquiry. Sources said he may be briefed tomorrow, following which the next course of action would be decided. It has been learnt that the CM refused to give private audience to Sarari.

In the clip, Fauja Singh Sarari is purportedly heard discussing a plan to trap some contractors hired for transportation of foodgrain to allegedly extort money from them. The people in the tape can be heard talking that DRO copy should be sought from the contractors after their trucks are half-loaded.

“They will not have the DRO copy and then they will come to us with the DFSC,” the two men say.

They then say that the “DFSC is also involved in this and gets the commission”, while talking that “none of the truck drivers should be arrested as the contractors would then go scot-free”.