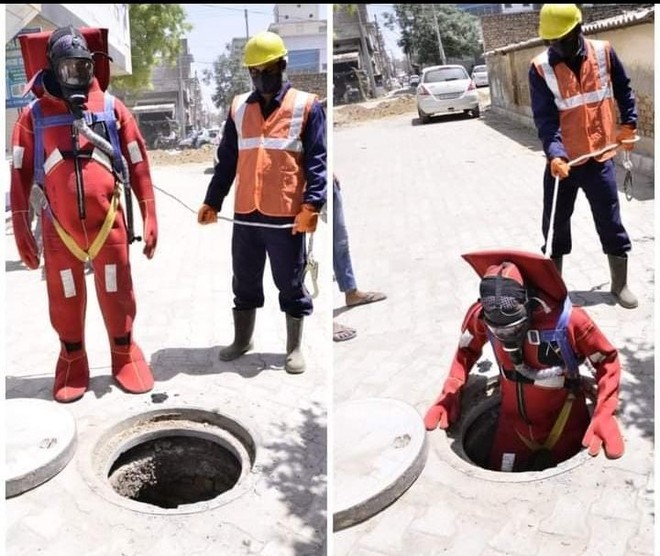 The Abohar Municipal Corporation has secured the first position in the state and eighth at the national level in ‘safaimitra suraksha challenge’ (SSC) that was launched in 243 cities by the Centre on November 19, 2020.

Union Minister Hardeep Singh Puri had said the objective of the SSC was to ensure that no person entered a sewer or septic tank, unless absolutely unavoidable. The initiative promotes mechanised cleaning of septic tanks.

The virtual event had witnessed participation of representatives from 243 cities across the country, coming together to take a pledge to mechanise all sewer and septic tank cleaning operations by April 30, 2021. The SSC was launched on the occasion of World Toilet Day.

Recently, the MC had secured 105th place in the Swachh Survekshan at the national level and fifth place in the state (population of more than one lakh).

A social activist said the surroundings had improved a lot due to cleanliness drives.