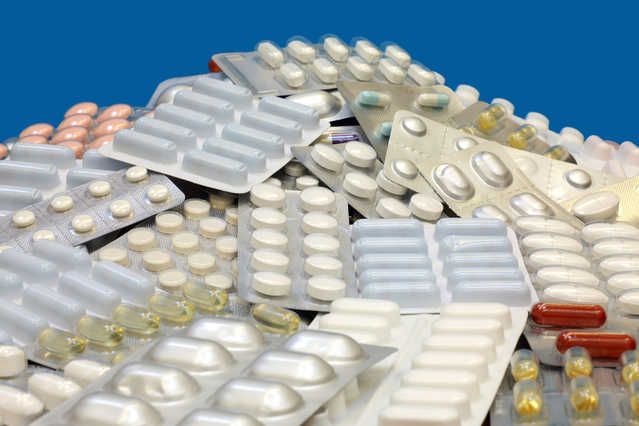 Demanding action against firms selling medicines via online portals, members of the Bathinda Chemist Association said many of these were “unlicensed” and were causing huge losses to the retailers and wholesalers in the pharma sector. They were also delivering narcotic drugs at doorstep without any authentic prescription, they alleged during a press conference at Circuit House in Bathinda on Monday.

Later, the association members also submitted a memorandum of demands to the Bathinda SSP seeking action on the issue.

Ashok Ballianwali, president of the association, said: “Big corporate houses in medical sector have been selling narcotic drugs via online portals. We demand that such firms must be banned with immediate effect. And if these online medicine-selling portals continue to function, we will start a state-level agitation soon. We laud the efforts of the district drugs controller authority, which after getting a tip-off, acted swiftly and seized huge quantity of intoxicating tablets and syrup from godown of a big corporate medicine firm that has been selling narcotics drugs online. These online medicine portals have been selling medicines at cheaper rates thereby causing losses to wholesalers and affecting their business adversely.”