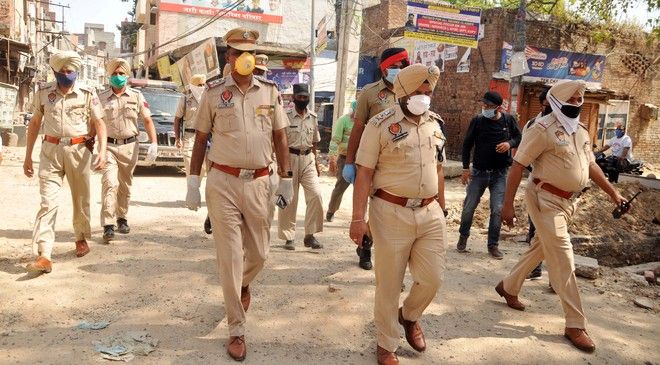 After being categorised as Expenditure Sensitive (ES) Assembly constituency, Sunam authorities have started initiatives to prevent the misuse of money and other allurements during the forthcoming elections.

From Congress, halqa incharge Daman Bajwa, who had unsuccessfully contested the last Assembly elections, is the front-runner for the ticket, while AAP has given ticket to its MLA Aman Arora and SAD-BSP have fielded former SAD minister Baldev Singh Mann.

“If the Election Commissioner has categorised our constituency as expenditure sensitive, it means there are chances of misuse of money to entice voters. Authorities must take strict action to ensure the compliance of EC directions for fair elections,” said Jatinder Jain, a local RTI activist. Bajwa and her husband Harman Bajwa said they had ensured overall development of the constituency.

“We have got fulfilled all our poll promises, including construction of martyr Udham Singh memorial, which has been a long-pending demand of the residents for the past more than three decades. Besides, we have got free land worth hundreds of crores from the land mafia. We are confident of winning with huge margin and our development work will fetch votes. EC should ensure fair elections,” Bajwa said.

MLA Arora could not be contacted for a comment. SAD’s Mann said he had never misused money during elections to fetch votes. “Neither I will misuse money nor allow any other candidate to do so. I request the EC to intensify supervision in the area,” he said.

Sunam SDM Jaspreet Singh said their flying squad teams had been patrolling round the clock. “We will not allow anyone to misuse money during elections. I have directed officers to be vigilant not only in Sunam, but all constituencies,” said Sangrur Deputy Commissioner Ramvir.