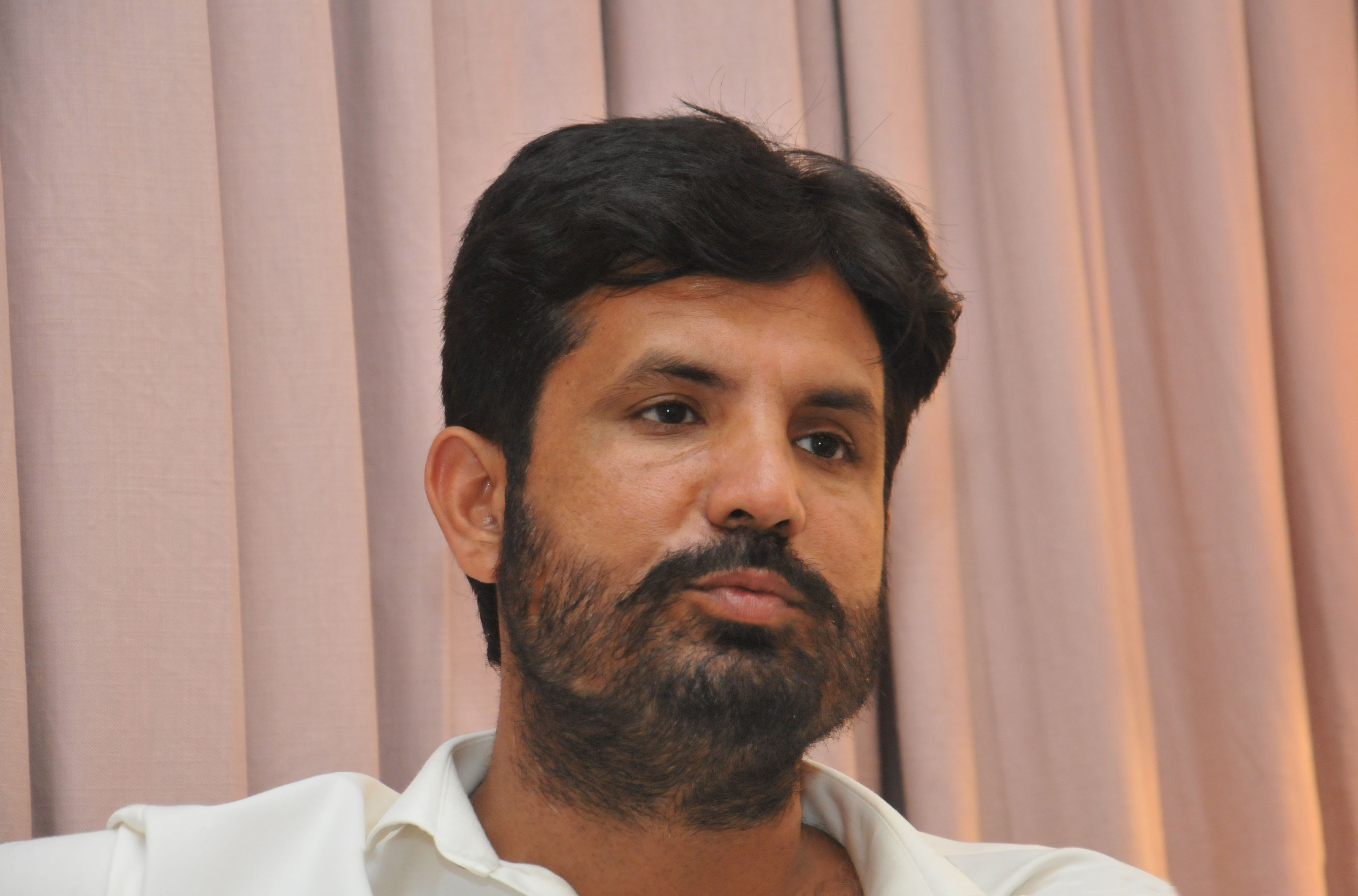 Punjab Congress Committee (PCC) president Amrinder Singh Raja Warring today expressed apprehensions that with the “dubious intentions of the AAP, which can go to any extent in pursuit of winning elections, Punjab’s water interests might get compromised”.

CM must spell out govt stand

With Haryana moving the SC and the Haryana AAP committing to the construction of the SYL by 2025, the Punjab Government may not defend the case in the SC strongly. CM Bhagwant Mann must spell out his stand. — Amrinder Singh Raja Warring, PCC Chief

Why AAP MPs silent on the issue?

The statement given by Haryana AAP incharge Dr Sushil Kumar Gupta on the SYL shows there’s a fixed match between AAP and BJP. Why are the MPs representing AAP in Rajya Sabha silent on the issue? They must clear their stand. — Partap Bajwa, CLP Leader

BJP asks Mann if he was consulted

Holding the Aam Aadmi Party (AAP) government in Punjab in the dock, the BJP on Tuesday asked Chief Minister Bhagwant Mann to clear his stand on the SYL issue. Referring to the Haryana AAP incharge and MP Sushil Gupta’s statement that it would ensure that SYL water reaches Haryana, state BJP general secretary Subhash Sharma asked the Chief Minister whether he had been taken into confidence by the party leadership before such statement was made.

Warring asked Chief Minister Bhagwant Mann since “the enemy is at the gates, what are your preparations”. He asked him to “take all parties into confidence and prepare legal and administrative strategies in view of Haryana planning to file a contempt petition in the Supreme Court on the SYL issue. “The time to act is now, lest we may be too late,” he warned the Chief Minister.

The PCC president said two disturbing developments had taken place in the past two days. The Haryana Government was planning to approach the SC seeking implementation of its orders on construction of the SYL, while the AAP had announced that SYL water would reach every field by 2025, he said.

Referring to AAP Haryana incharge and Rajya Sabha MP Sushil Gupta’s statement that by 2025, there would be an AAP government in Haryana, which would ensure, in coordination with the AAP government in Punjab, construction of the SYL and its water to every field.

“We have strong reasons to feel concerned that the Punjab Government might compromise the state’s position and may not defend the case in the Supreme Court strongly,” Warring said, while asking Mann to spell out his stand in view of Gupta’s statement. CLP leader Partap Bajwa said Gupta’s statement showed a fixed match between AAP and BJP. He accused AAP supremo Arvind Kejriwal of misleading Punjab. —