Channi arrived at the gurdwara around 7 am. He was accompanied by his family. 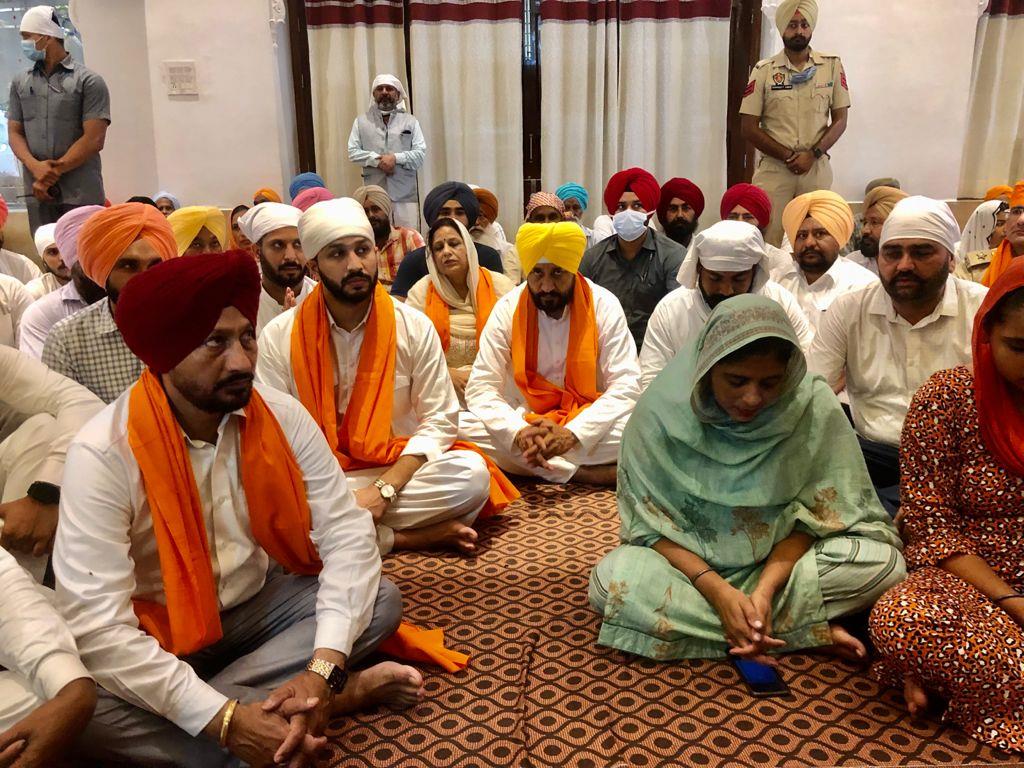 After paying obeisance, he sat in the hall to attend shabad kirtan. 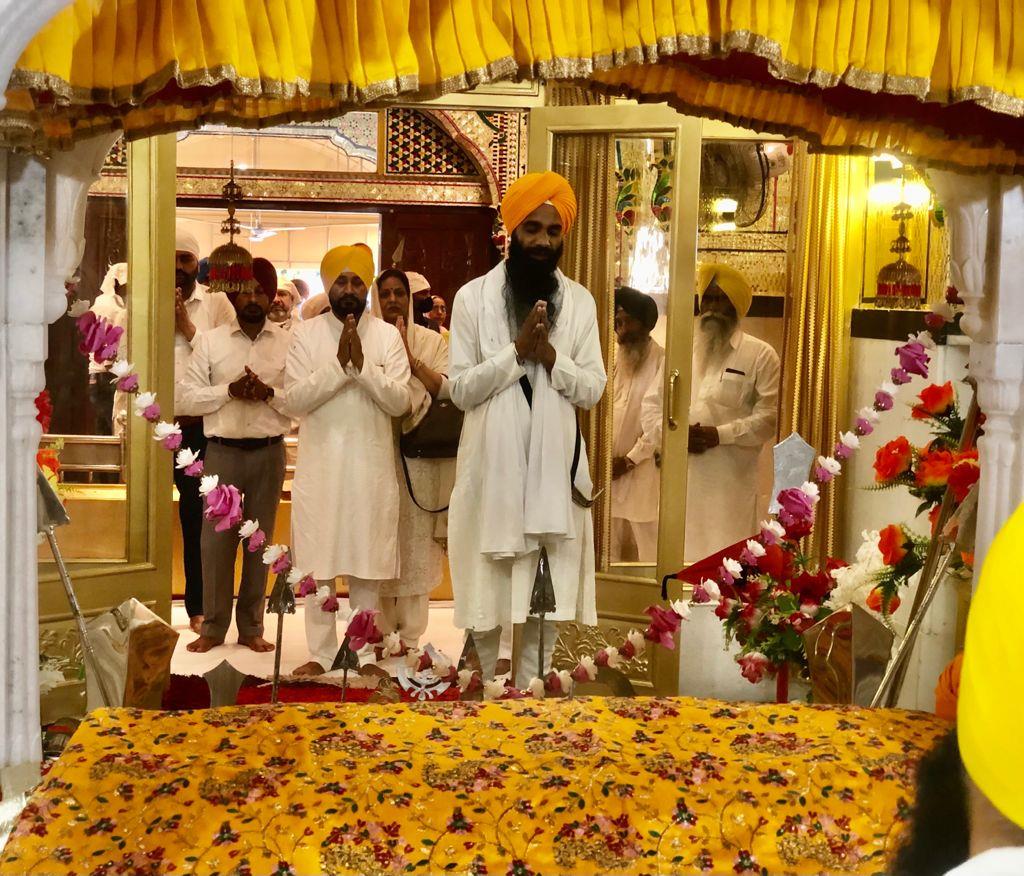 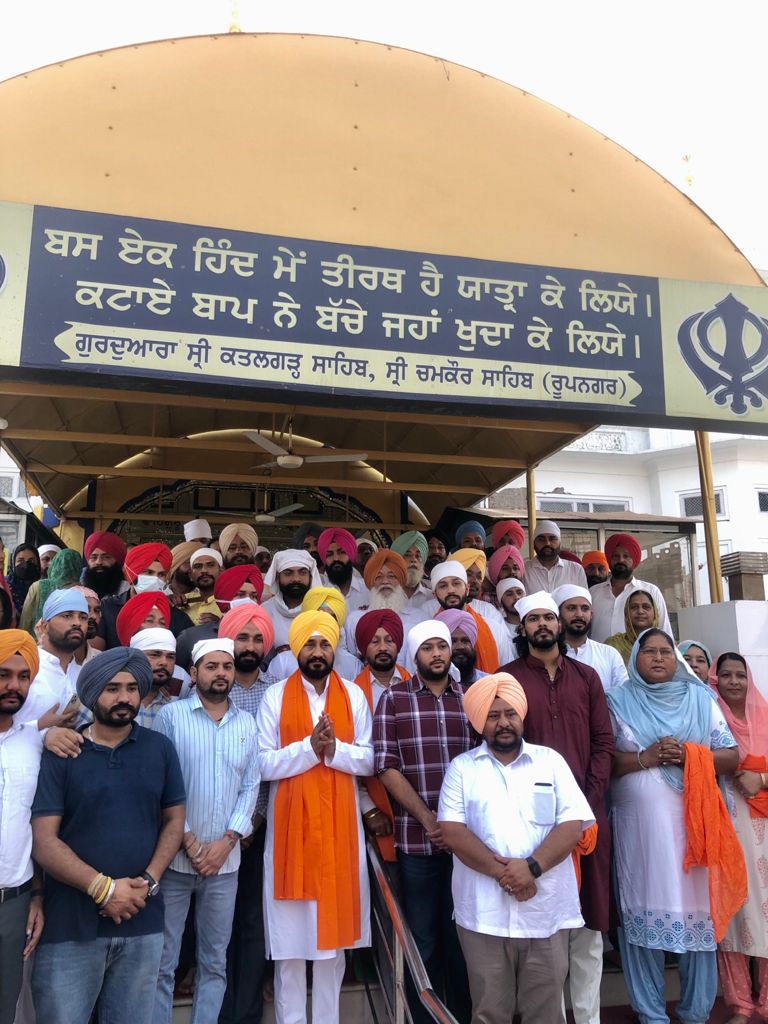