Mohali and Ropar DCs have been asked to identify land 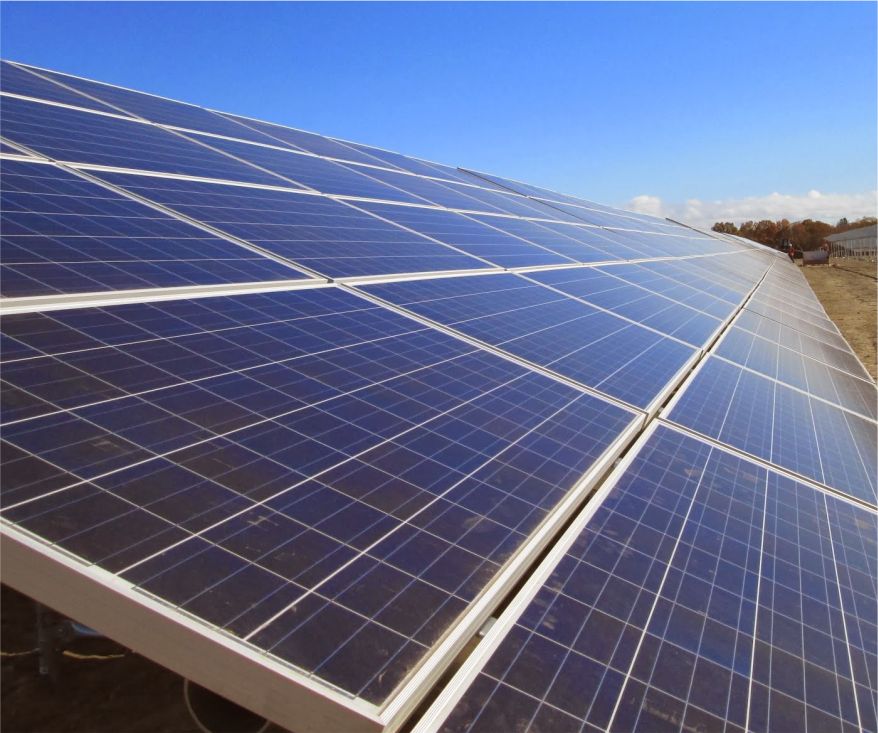 The state government has decided to set up three solar parks in Anandpur Sahib. This was revealed by MP Manish Tewari. Deputy Commissioners of Mohali and Ropar have been asked to identify land for the purpose.

Tewari said he had taken up the matter with Chief Minister Capt Amarinder Singh for setting up the solar parks in his parliamentary constituency.

The MP said he had received a communication from the state government that the process would be initiated after the land was identified, and the Punjab Energy Development Agency would take up the matter with the Union Ministry of New and Renewable Energy.

Tewari said he was told that for developing three solar parks, 1,000 acres of contiguous land was required for each park of 200 MW capacity. However, as per the ministry’s guidelines, a solar park with a minimum capacity of 100 MW can be set up on 500 acres. The establishment of parks would attract over 10,000 crore of private investment, he said.