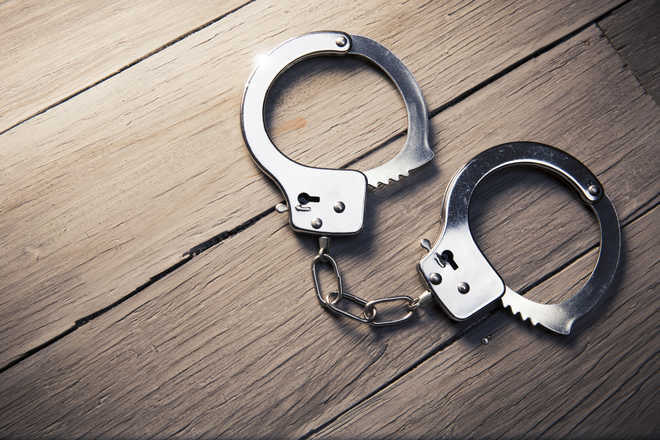 Nearly a month after registering a case against poet and former AAP leader Kumar Vishwas as well as Congress leader Alka Lamba, another similar case by the Ropar police against some ‘Ramnek’ Singh Mann has come to light.

The case was registered on April 16 at Nurpur Bedi police station. On April 20, the SHO wrote a letter to Twitter seeking details of account of Mann for uploading a fabricated video with impersonation. Interestingly, the police didn’t disclose about the case even three weeks after registering the FIR.

Ropar SSP Sandeep Garg confirmed that an FIR has been registered in the case, but refused to divulge further details, including the complainant’s name.

Vishwas and Lamba were also booked on similar lines by the Ropar police on April 12 following which the poet moved to the Punjab and Haryana High Court. The court observed that the FIR being politically motivated couldn’t be ruled out and stayed the arrest of Vishwas.

The police have registered a case against Mann under sections 171 F, 465, 469, 471 and 120 B of the IPC and 66 of the IT Act. The case pertains to an audio which was uploaded on social media allegedly fabricating and impersonating the wife of Arvind Kejriwal and her friend in conversation.