He was identified as Sandeep (30), a resident of Rampura in Sangrur 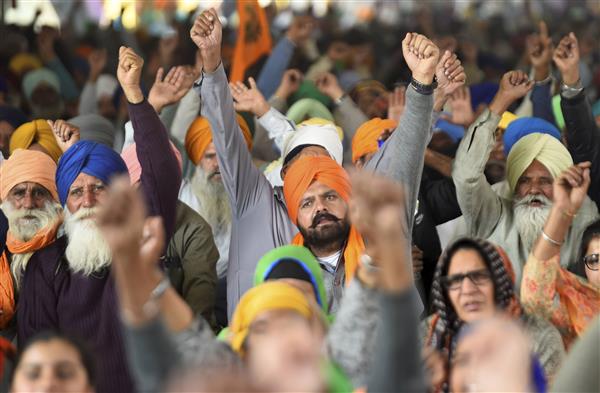 Another Punjab farmer, agitating against the new farm laws, reportedly died at Tikri border on Tuesday.

He was identified as Sandeep (30), a resident of Rampura in Sangrur.

The exact reason of the death was yet to be known.  Farmers have been protesting at the Delhi borders for over two months now.

Many farmers are pouring to protest at the Delhi border after violent clashes between some protesters and police on January 26 during the tractor parade.