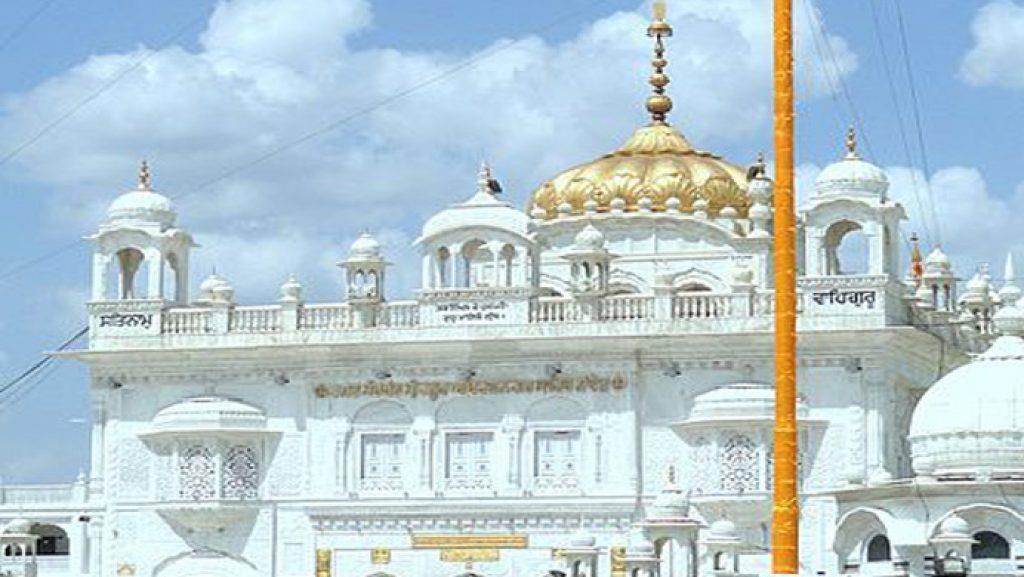 Heavily armed persons, claiming to be from a special unit of the Islamic Emirate of Afghanistan, forcibly entered Gurdwara Karte Parwan in Kabul on Friday — the second time in the past 10 days— and threatened Sikhs and Hindus inside the shrine.

Puneet Singh Chandhok, president of the India World Forum, claimed the armed men barged into the shrine at 2 pm. “They raided the gurdwara and the community school attached with the gurdwara. They also raided the erstwhile residence and office of MP Narinder Singh Khalsa adjacent to the gurdwara,’’ said Chandhok on a social media post, appealing to PM Narendra Modi for help.

“I urge the Indian Government to raise the concerns of Hindus and Sikhs living in Afghanistan at the highest level. At the same, the regime in Afghanistan should ensure the well-being of minorities,” Chandhok wrote.