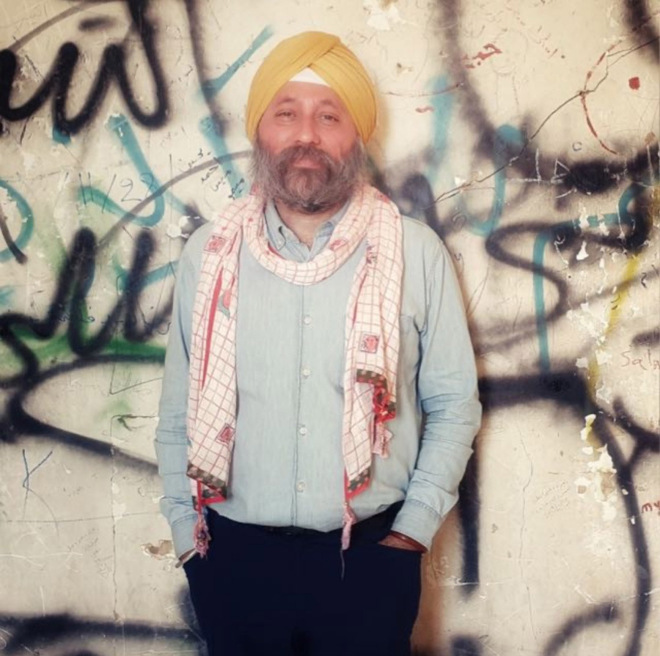 His first two books opened up an unknown and lost world of the remnants and architecture of the Sikh heritage in Pakistan to those in India.

Singapore-based banker-turned author Amardeep Singh is now all set to release his 24-part documentary series on the travels of Guru Nanak. Titled ‘Allegory, A Tapestry of Guru Nanak’s Travels’, the 24-part series will be available in the form of weekly episodes on the website TheGuruNanak.com from October 14.

‘Allegory, A Tapestry of Guru Nanak’s Travels’ chronicles the vast expanse of sites which were visited by Guru Nanak during his lifetime over 550 years ago and were travelled by Amardeep Singh and his team. The pursuit took him include Pakistan, Afghanistan, Iran, Iraq, Saudi Arabia, Tibet, Bangladesh, India and Sri Lanka.

In January 2019, a team led by Amardeep Singh and his wife Vininder Kaur embarked on a journey to retrace Guru Nanak’s footsteps. The documentary will also provide glimpses into Afghanistan where Amardeep travelled with his team, having no idea that it will soon be a region ravaged under the Taliban. In April 2019, tracing the legacy of the Guru in Afghanistan, Amardeep visited the Karte Parwan Gurdwara and called upon its functionary Chhabol Singh’’s home. The gurdwara today serves as the last refuge of remaining Sikhs in Afghanistan. The author says it is imperative to protect this rare community.

Aided with the analytical study of the oldest ‘Janamsakhis’ (biographies of Guru Nanak) and the allegoric messages in Guru Nanak’s verses, the author and his team spent over three years filming all the geographies and multi-faith sites visited by Guru Nanak to present his life events.