Back from Tikri, farmer dies 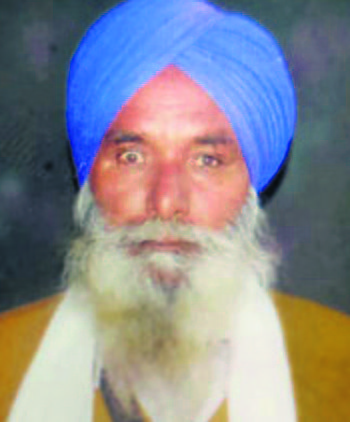 A 68-year-old farmer from Kotdharmu village in Mansa district died following a brief illness. Gurcharan Singh had been at the Tikri border for past many months and had returned from there after complaining of fever two days ago. The Punjab Kisan Union (PKU) has demanded that the government must waive his debt and also provide a job to a kin of the deceased.

“Gurcharan was the treasurer of PKU. He had been participating in the agitation at Tikri since it shifted from Punjab. He died on way to Faridkot,” said PKU’s Balkaran Balli. — TNS