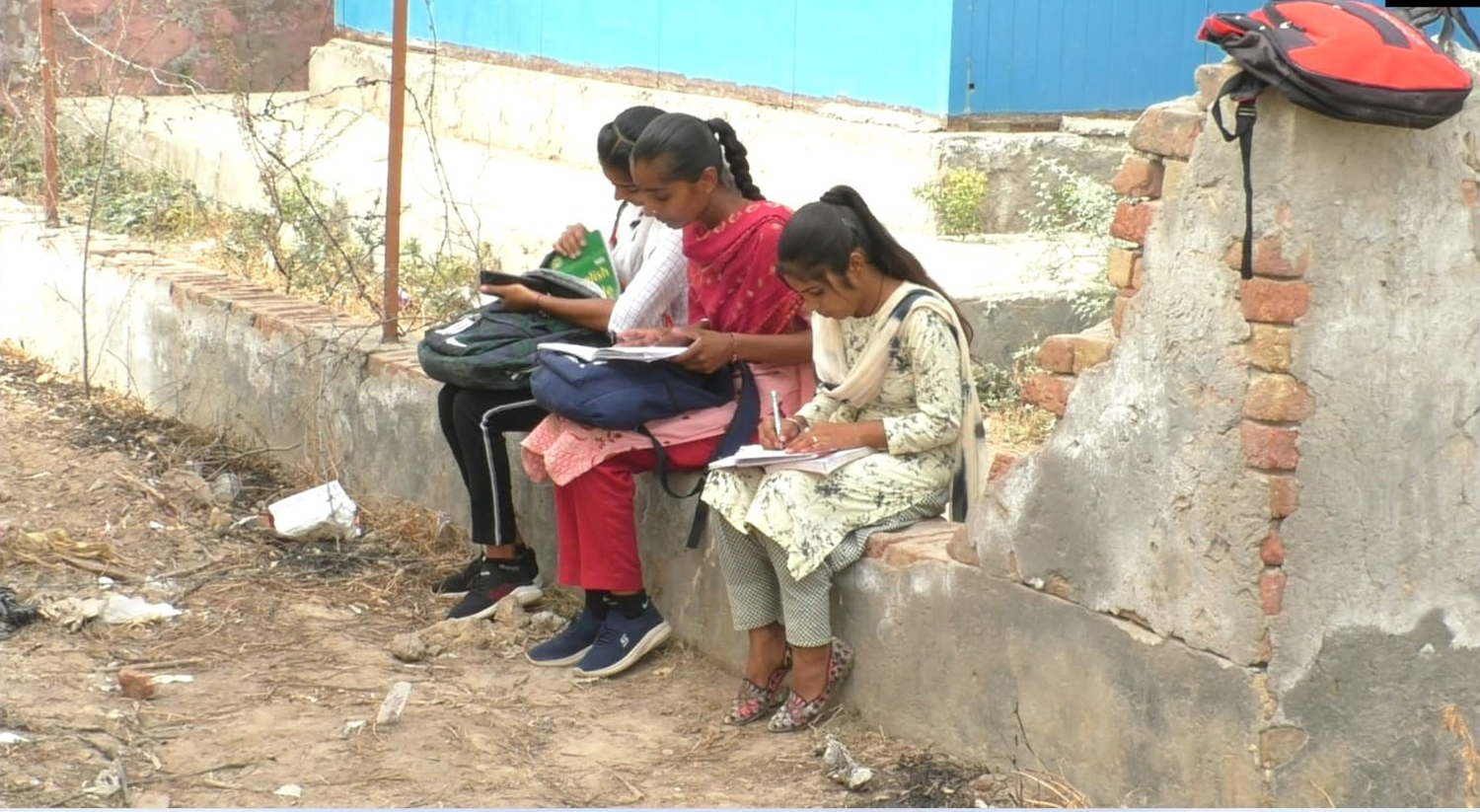 Students study in the open at Sukhchain village. Tribune Photo

Government Degree College, the foundation stone of which was laid on December 20 last year with much fanfare at Sukhchain village in Fazilka district, is being run from a room of a Panchayat Ghar.

Then Education Minister Pargat Singh had announced a grant of Rs 15.83 crore for the college’s construction, but the building is yet to come up.

About 80 seats have been approved for the college. Sukhchain village sarpanch Manoj Godara said, “The panchayat has provided nine acre for the college. The approval has been obtained, but the promise to construct its building has not been fulfilled.”

There are heaps of dirt in Panchayat Ghar and it lacks drinking water. Some students study in the open.

Balluana MLA Amandeep Singh Goldy Musafir said he had last month apprised Education Minister Gurmeet Singh Meet Hayer of the delay in the construction of the college building and requested him to remove the hindrances.