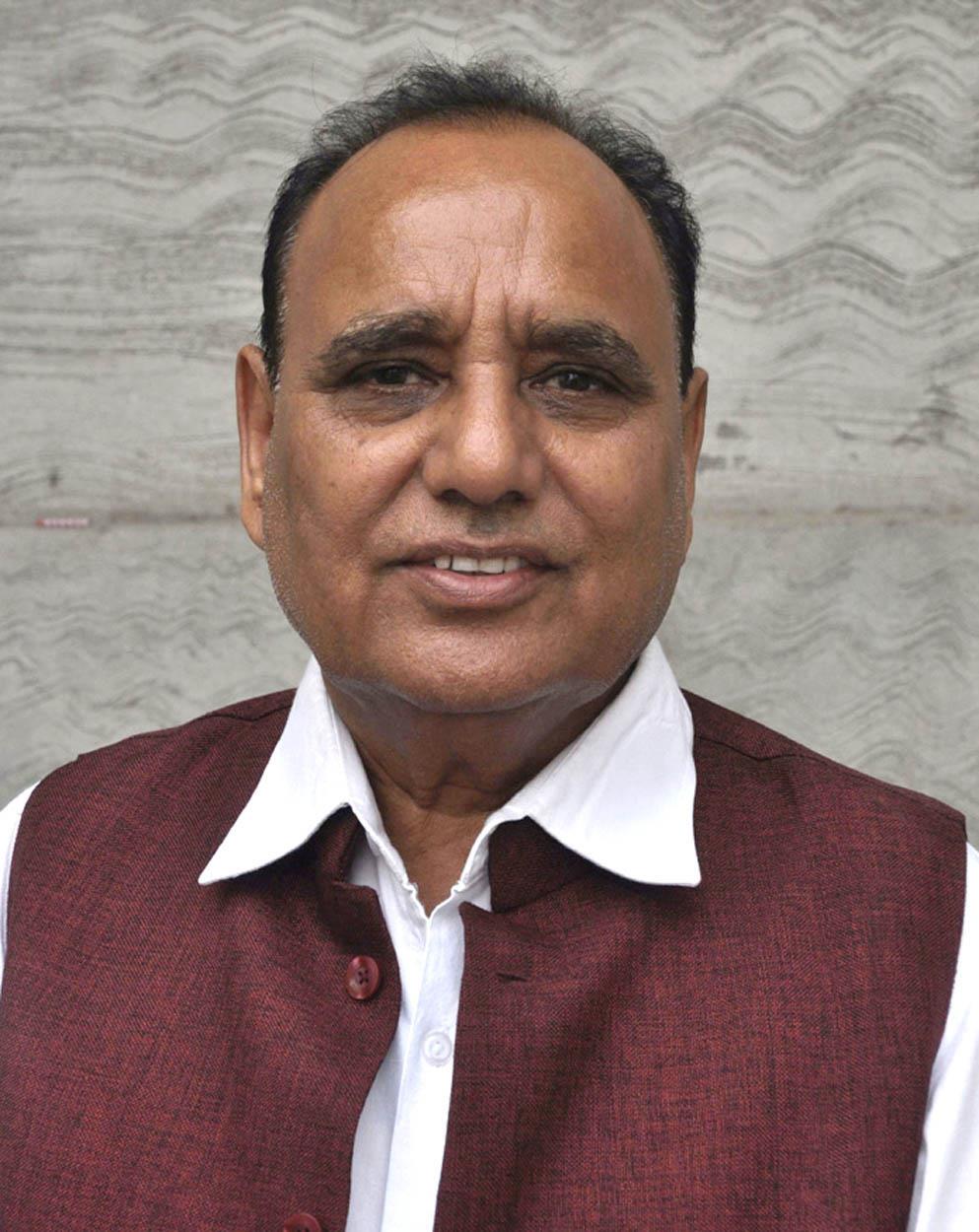 CM Charanjit Singh Channi’s announcement yesterday projecting his Principal Secretary Hussan Lal as the likely candidate from the Banga Assembly (Reserved) seat seems to be causing consternation among various contenders from the seat.

Among the contenders are two ex-MLAs from the seat — Tarlochan Soondh, who had contested from the seat independently last time after being denied the ticket, and Mohan Lal Banga. While Soondh today went to meet the CM at his residence this evening to take up the matter, Banga said he had plans to approach PPCC chief Navjot Sidhu and Punjab party incharge Harish Chaudhary as he was unhappy with the CM “promoting his officers and relatives”.

Banga alleged, “We have already seen how the CM is promoting his relatives and officials from various seats. If the party is to promote officials, where will the politicians go? I have been sarpanch, Zila Parishad chairman before twice becoming an MLA, but today I find myself being totally ignored. No protocol was followed at yesterday’s rally with the officer made to sit just next to the CM and the MLAs and ex-MLAs seated far behind. Hussan Lal has already left behind his frontman in the constituency for his work till the time he takes his retirement. So, the party has clearly made up its mind. They should better give us an alternative constituencies to work from.”

Soondh, who had thrown a shoe at an SAD leader in the Assembly in 2016, said, “I will surely not contest independently this time. I have some other plan. I will reveal it when the right time comes.”

The Congress had fielded former MP Satnam Kainth in 2017 but he lost his security deposit. After his demise, his son Harpreet Kainth has been politically active.

When asked whether he planned to contest from the Banga seat, Principal Secretary Hussan Lal, who hails from Balachaur, said, “There is nothing like that. It is just that I have worked in CM Channi’s departments earlier too and he trusts me. We have a very cordial understanding.”