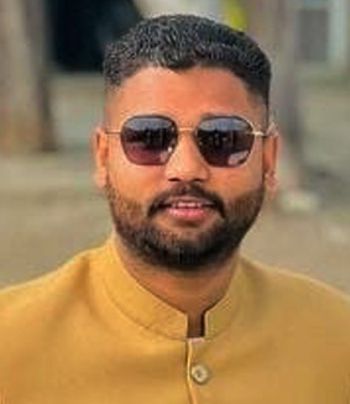 A private bank employee was shot dead and his friend seriously injured after a scuffle broke out between two groups of students outside Khalsa College here today, the police have said.

The deceased has been identified as Lovepreet Singh (24) and his friend as Gursimran Singh, both natives of Batala. Five gunshots were fired, the police said.

A case under Sections 302 and 307 of the IPC, and the Arms Act has been registered against six persons at the Amritsar Cantt police station.

Arunpal Singh, Commissioner of Police, claimed the killing was a result of a clash between two groups of students and there was no gangster connection to it. “It was a personal rivalry among students over a female friend,” the CP said.