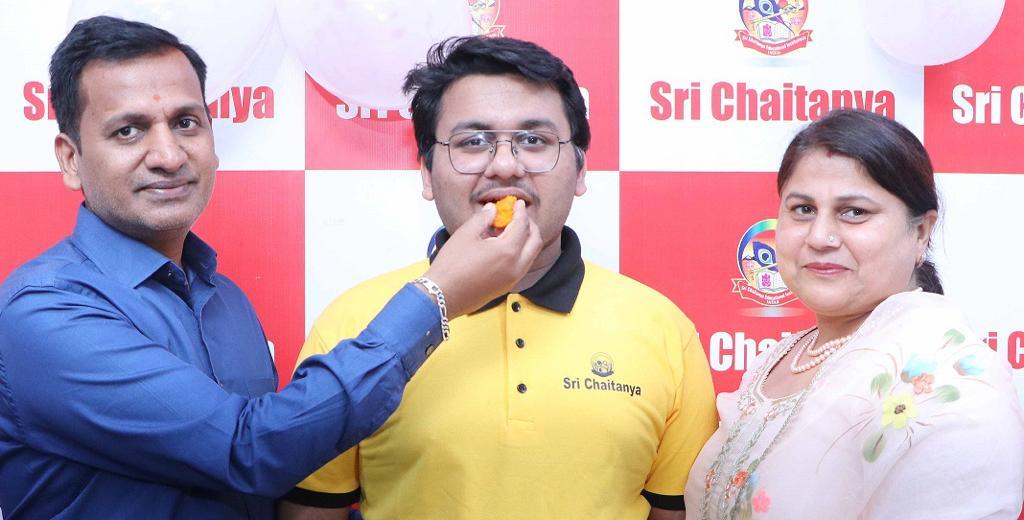 Mrinal Garg (17) from Bathinda has brought laurels to the city and the city by bagging All India Rank 5 by securing perfect 300/300 marks in JEE Mains Session 2 entrance exam results for which were declared on Monday. First six candidates have scored 300/300 marks but as per the age criteria, Garg was given 5th rank. This time Garg has not only topped in Punjab but has emerged as regional topper.

Earlier in July, Mrinal Garg, a student of Saint Kabir Convent Senior Secondary School, Bathinda, has secured top rank in the JEE Mains Session 1 competitive exam by scoring a perfect 300/300 marks. Mrinal is a scholar of NTSE, KVPY and qualifier of IOQC and INMO.

Mrinal, who devoted almost 14 hours a day to his studies, credits this achievement to his parents along with his teachers. Emphasizing on hard work and smart work, he said that following model and sample papers, revision and disciplinary schedule is the key to success.

Talking to The Tribune, his father Charanjit Garg said, “It is indeed a proud moment for any parent. Our son has secured complete 300 marks to secure 5th rank in India. He wants to pursue his academics in computer science from IIT Mumbai. He was studious since childhood and worked really hard to get the top position and achieving yet another milestone in his life." Mrinal's father is into the business of surgical equipment and his mother Renu Bala is a homemaker.

Mrinal drew his inspiration for pursuing academics seriously from his elder brother Bhartesh Garg, who is a final year MBBS student of All India Institute of Medical Science (AIIMS), Jodhpur.