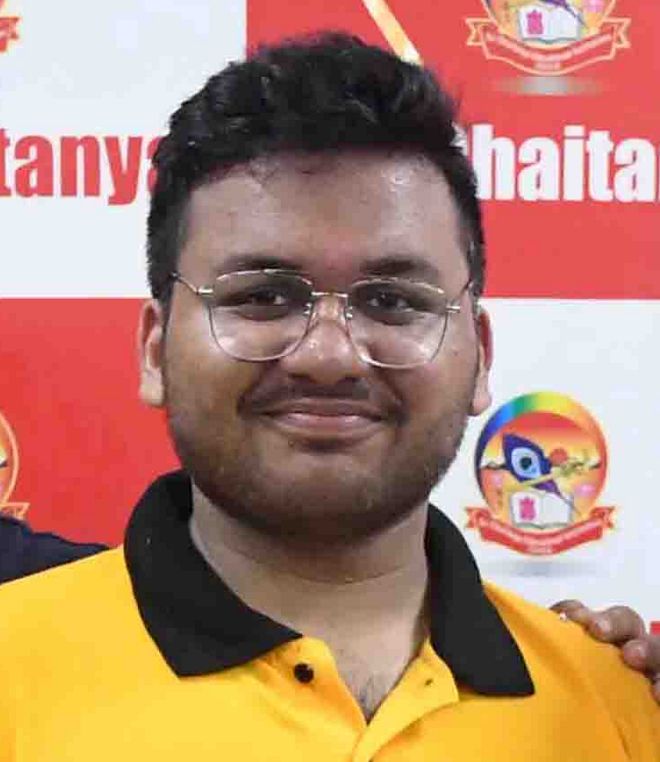 Local lad Mrinal Garg has once again topped the state in the IIT-Joint Entrance Examination (JEE) Advanced test by securing 19th rank, the result of which was declared by the National Testing Agency today.

Mrinal gave credit to his parents as well as teachers. He said model and sample papers proved effective for him from the beginning..