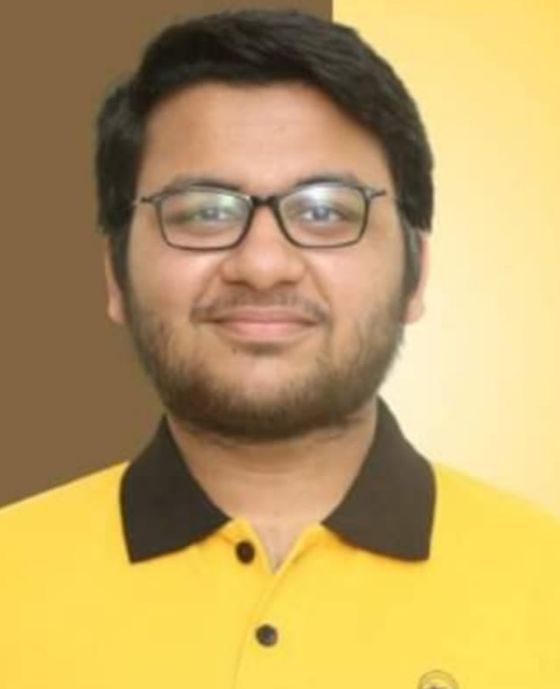 Bringing laurels, Mrinal Garg, a student of Saint Kabir Convent Senior Secondary School, Bathinda, secured first rank in the JEE (Main) exam after getting perfect score (300/300). The results for the competitive exam were declared on Monday.

Talking to The Tribune, Charanjit Garg, Mrinal’s father, said: “It is a proud moment not just for us or the city, but for the entire state, as Mrinal secured the first rank in the JEE (Main) entrance exam. He was studious from the beginning and worked really hard to get the top position, achieving yet another milestone in his life.”

Mrinal’s father is into business of surgical equipment in medicine and his mother Renu Bala is a homemaker.

Garg said: “He has always scored good marks in school and was a topper in Class X, as he secured 97 per cent marks, while he was studying at Saint Joseph’s Convent Senior Secondary School in Bathinda. He studied non-medical in Class XII at Saint Kabir. He was taking coaching for IIT at a coaching institute in Chandigarh.”