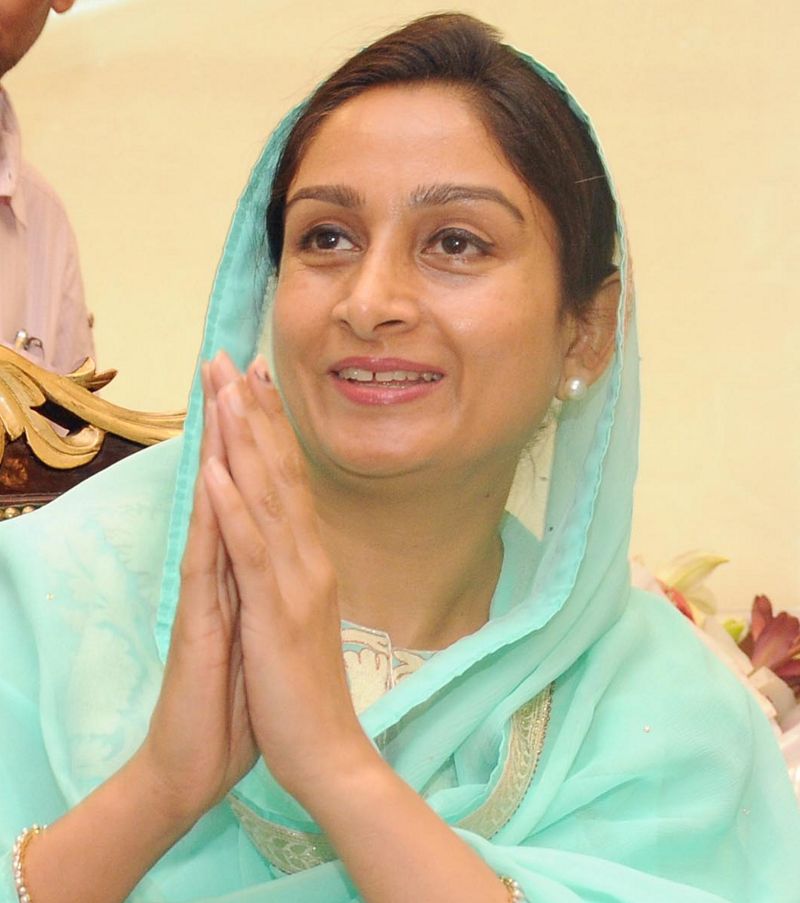 Bathinda MP Harsimrat Kaur Badal today called for corrective steps to stop the radicalisation of youth, saying Punjab was being thrown into a turmoil with communal clashes taking place for the first time ever. - Tribune file photo

Bathinda MP Harsimrat Kaur Badal today called for corrective steps to stop the radicalisation of youth, saying Punjab was being thrown into a turmoil with communal clashes taking place for the first time ever.

“The situation in Punjab is a cause for concern. Communal clashes, which did not take place even during the period of militancy, terror attacks like the one at the state Intelligence headquarters in Mohali and the killing of singer Sidhu Moosewala are examples of it,” she said at an all-party meeting ahead of Parliament session in New Delhi.

The SAD leader further said Punjabis were feeling alienated because of the Centre’s assurance to Haryana that it would be allotted land in Chandigarh for a separate Vidhan Sabha.