Pardeep was Reader to then Moga SSP 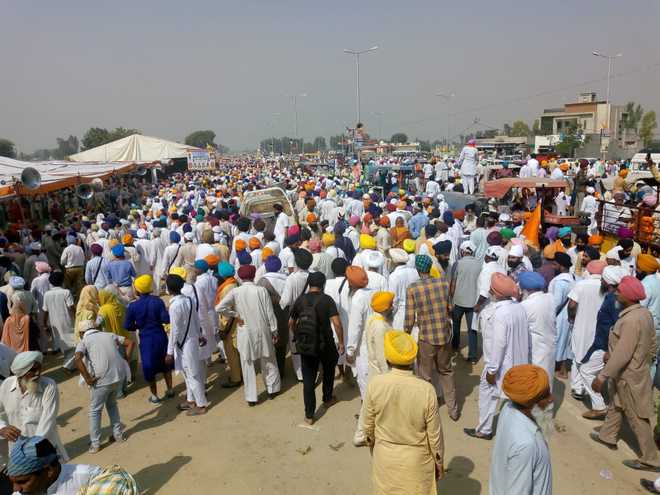 The special investigation team (SIT) probing the Behbal Kalan and Bargari firing incidents approached the court of District and Sessions Judge, Faridkot, today with a request to pardon prime accused Pardeep Singh as he wanted to turn approver in the case.

Pardeep Singh was reportedly present at the site of police firing in which two Sikh protesters were killed at Behbal Kalan on October 14, 2015. He then worked as Reader to then Moga SSP, Charanjit Singh Sharma, one of the prime accused in the case.

The SIT is bound to face problem in proving its case in the court in the absence of prime witnesses, so it wants to take the help of an approver.

The complainant in this case is Iqbal Singh Sahota, Director, Bureau of Investigation-cum-chairman of the SIT constituted on the directions of the DGP, Punjab.

The case was registered a week after the killing of two protesters at Behbal Kalan. At that time, no accused was nominated in the FIR. Later on, a new SIT was constituted which nominated these police officers as accused in the case.