Behbal case: SIT to get CCTV footage of court complex

Had alleged suspended IGP Umranangal was trying to influence witnesses 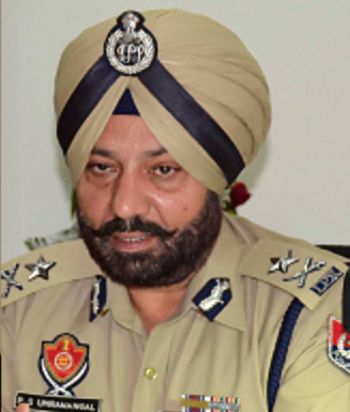 The court of the District and Sessions Judge, Faridkot, on Wednesday accepted an application of the Special Investigation Team (SIT) of the Punjab Police and asked the superintendent of the court to provide the CCTV footage of the periphery of the court complex to the investigating team.

Probing the Behbal Kalan police firing case on Tuesday, the SIT had accused the suspended Inspector General of Police (IGP) Paramraj Singh Umranangal of trying to influence the witnesses and put undue pressure upon the prosecution agency by reaching the court complex with a large number of persons in order to create pressure on the prosecution agency and witnesses. To detect all these persons, the SIT wanted to procure the CCTV footage of cameras installed on the periphery of the court complex.

The SIT had moved an application for procuring the CCTV footage of the periphery of the court complex of February 19, timing between 11 am to 12 noon when the IGP had appeared in the court of the District and Sessions Judge in the Kotkapura police firing case.

Sources in the SIT revealed that there is not much clarity in the CCTV footage provided to it by the court to identify the persons. Sources revealed that while some of the CCTV cameras installed in the court complex were not functioning properly, the quality of picture in other cameras was not of good quality.