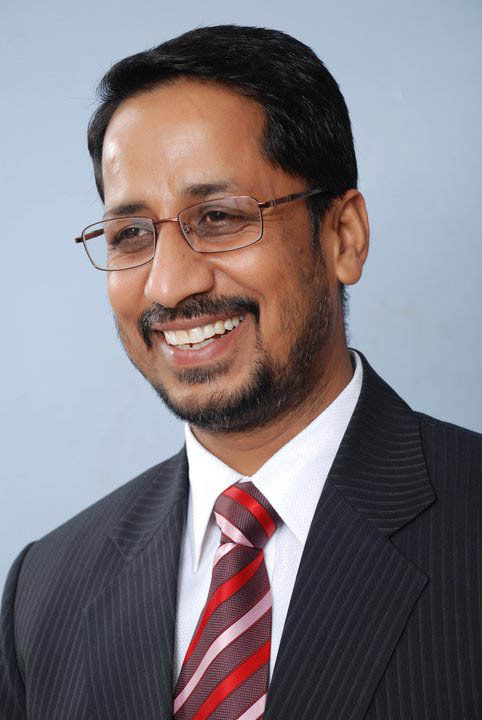 Stung by internal resistance over farmers’ issue, the state BJP leadership is trying to find new ways to deal with the dissenting voices.

Leaders not being heard

The meetings are organised to assess the ground situation, but if we are not ready to listen to workers and leaders, what is the use of calling the meetings. — Anil Joshi, BJP Leader

After the farmers’ agitation and alleged failures of state leadership were raised during some of the meetings a few months ago, the state leaders now start meetings with ‘no negative talk’ warning.

Former minister and BJP leader Anil Joshi confirmed that he had also faced this situation after he raised the farmers’ issue in one of the meetings. He said in the beginning of the meeting in Ludhiana, one of the leaders announced that there would be no negative talk regarding party or leaders. “The meetings are organised to assess the ground situation, but if we are not ready to listen to workers and leaders, what is the use of calling the meetings,” he said.

Joshi said the only way to save the BJP in Punjab was to resolve the farmers’ issue.

“Whatever may be the compulsion of the central leadership, but leaders of the Punjab BJP should take care of interests of the state and take position in support of farmers,” he said.

Joshi alleged the command of leadership had come into the hands of a lot which did not have any clue about the rural life. In the recent past, several leaders of the party have spoken against the state leadership’s handling of the farmers’ issue. State party president Ashwani Sharma didn’t respond to calls despite repeated attempts. — TNS