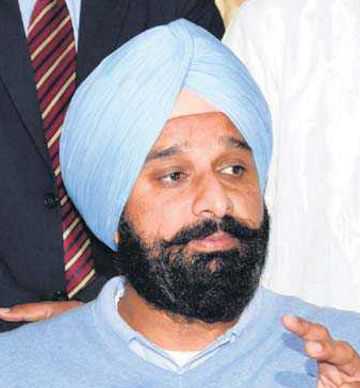 The Nankana massacre took place in Nankana Sahib gurdwara on February 20, 1921, at that time a part of the British.

More than 260 Sikhs were killed, including young children, by the Udasi custodian Mahant Narayan Das and his mercenaries.